GA-ASI’s industrial strategy to support its Australian Reaper programme is built around a grouping of firms known collectively as Team Reaper Australia (TRA). Warren Ludwig, director of international strategic development for Australia and Southeast Asia at GA-ASI, told Jane’s before the 2019 Avalon Airshow that it is likely that TRA will be “refined” as the programme matures. 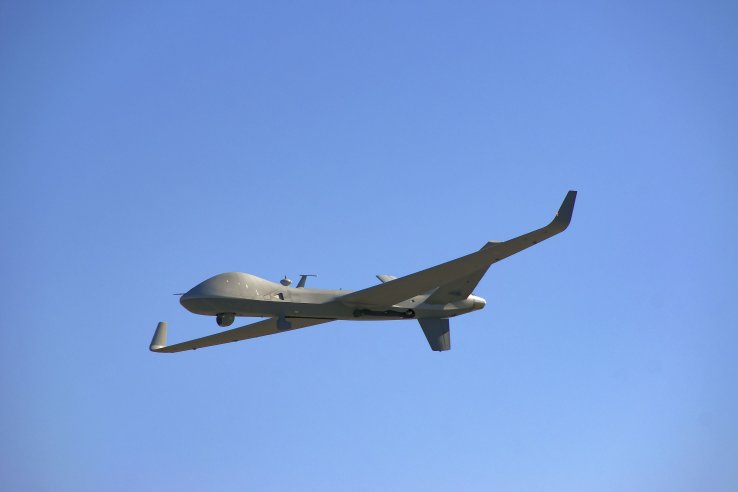 In November 2018 Australia selected the General Atomics MQ-9 Reaper to meet its armed UAV requirements. A decision on the Reaper variant – either the MQ-9A or the MQ-9B – is expected by mid-2019. (General Atomics)

“TRA can be expected to be refined as the project further develops,” said Ludwig. “GA-ASI is currently in discussion with a range of academic and research facilities to partner in areas including ISREW (intelligence, surveillance, reconnaissance, and electronic warfare).” The TRA was announced at the 2017 Avalon show and has since grown to encompass 10 companies, he said. “Discussions with [the Department of Defence – DoD] continue on the acquisition and support roles for these teammates,” said Ludwig.

He added that GA-ASI is also currently drawing up a detailed workshare project through which TRA will engage with the Australian Reaper programme. “It is too early to define the percentages for local content [and] support as this will be affected by the variant of aircraft selected and the [DoD]-selected development and support options,” said Ludwig. “GA-ASI is working closely with [the DoD] to develop a robust and meaningful Australian industry programme.”