Quickstep said on 13 November that under the terms of the asset purchase agreement its wholly owned subsidiary Quickstep Aerospace Services will acquire the operating assets, inventories, and certain customer contracts from Boeing Australia Component Repairs (BACR) for AUD2.64 million (USD1.91 million) in cash.

Under the agreement, Quickstep said that an unidentified Australian bank has committed to fund the acquisition as part of a refinancing package for Quickstep’s existing long-term loan. 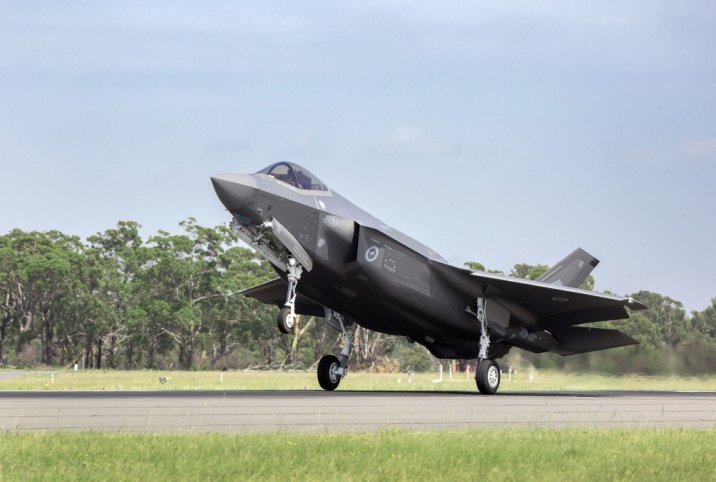 Australia’s Quickstep has agreed to acquire Boeing’s MRO facility near Melbourne airport as part of an effort to expand its market share on programmes including the Lockheed Martin F-35 fighter aircraft. (Australian Department of Defence)

The transaction is expected to be completed by the end of 2020 and is subject to Quickstep obtaining necessary regulatory approvals related to the operation of the facility. Quickstep said it anticipates that its acquisition will register accretive earnings per share within two years.

Quickstep said the acquisition will expand its capabilities in MRO. The company plans to also leverage BACR’s existing relationships and capabilities to broaden the scope of related work offered to include Lockheed Martin F-35 and other military and commercial work.

The acquisition would also support plans to deepen the industrial partnership between Quickstep and BDA. Quickstep said it has agreed to start talks with BDA on a long-term partnership to collaborate on military and commercial aerospace projects.

The Australian Department of Defence (DoD) announced on 9 December a new initiative to support local...