The Australian Army has begun training on the new Rheinmetall Defence Boxer 8×8 armoured vehicles being delivered under the Land 400 Phase 2 programme.

Minister for Defence Linda Reynolds said the commencement of training brings the army “a step closer to having world-class combat reconnaissance capability”. 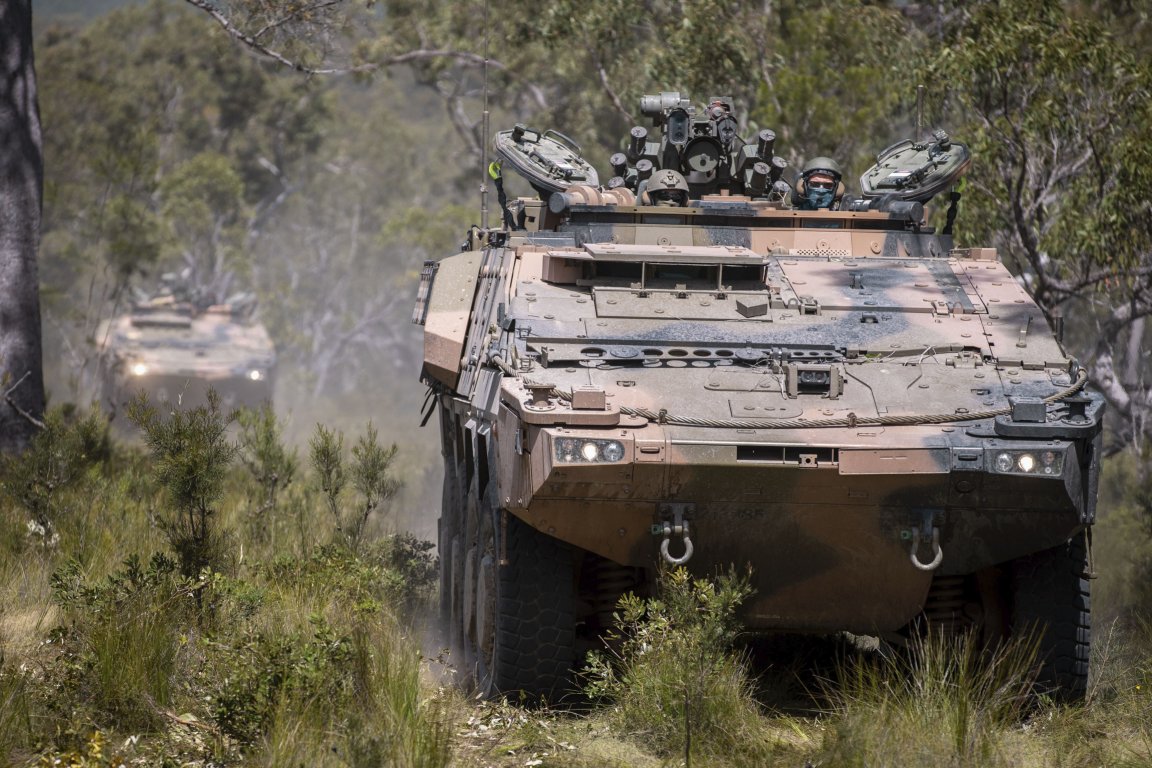 “These vehicles will provide our soldiers with increased protection, lethality, connectivity, and mobility for the next 30 years,” said the minister, pointing out that the Australian Department of Defence has so far accepted delivery of five Boxer vehicles, with an additional vehicle expected by the end the week.

The vehicles are the first of 25 Boxers – 13 multipurpose and 12 reconnaissance variants – that are being manufactured in Germany through to 2021 to meet an early Australian capability requirement for familiarisation and training purposes.

In 2018 Canberra ordered a total of 211 Boxer vehicles for the Australian Army at a cost of AUD3.3 billion (USD2.37 billion). Production of the remaining 186 platforms – a mix of reconnaissance, command-and-control, joint fires, surveillance, ambulance, and battlefield repair and recovery variants – will begin in late 2020 at a military vehicle centre of excellence under construction by Rheinmetall at Ipswich, southwest of Brisbane.

The Australian Army has begun training on the new Rheinmetall Defence Boxer 8×8 armoured vehicles be...