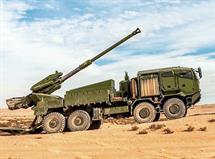 The Australian government announced on 27 March that it will purchase the second of a planned fleet of at least six Northrop Grumman Triton MQ-4C unmanned aerial vehicles (UAVs) for the Royal Australian Air Force (RAAF). 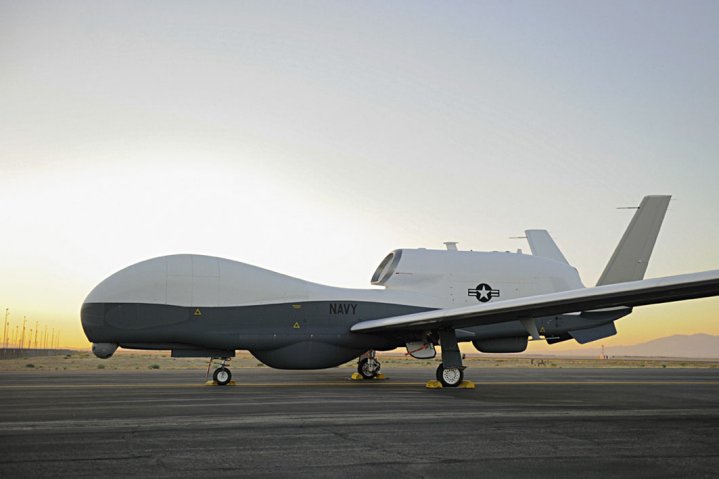 Australia announced on 27 March that it will acquire the second of a planned fleet of at least six Triton MQ-4C UAVs for the RAAF (similar to this one seen here in US Navy service). (Northrop Grumman)

Defence Minister Christopher Pyne said in a statement that this second platform, which will be acquired through a co-operative programme with the US Navy, will play “an important part of strengthening the security of Australia’s maritime boarders”.

“The Triton – which will complement our manned P-8A Poseidon [maritime patrol] aircraft – will significantly enhance our anti-submarine warfare and maritime strike capability, as well as our ability to monitor and secure Australia’s maritime approaches,” said Pyne.

“The Tritons will also be able to undertake enhanced intelligence, surveillance, and reconnaissance tasks to support whole-of-government operations,” he added.

Canberra’s commitment to acquire the second Triton means that the programme is on track to see the first UAV introduced into service in mid-2023, with all six planned to be delivered by late 2025 and based at RAAF Base Edinburgh in South Australia, according to the Department of Defence (DoD) in Canberra.

The total value of the programme is expected to be about AUD7 billion (USD5 billion).

The latest announcement comes after manufacturer Northrop Grumman signed an agreement with Canberra on 28 February to expand its engagement with local industry on programmes, including the MQ-4C Triton UAV.

The Australian government announced on 27 March that it will purchase the second of a planned fleet ...

The US Navy (USN) in October acquired a logistics unmanned aerial system (UAS) prototype developed b...