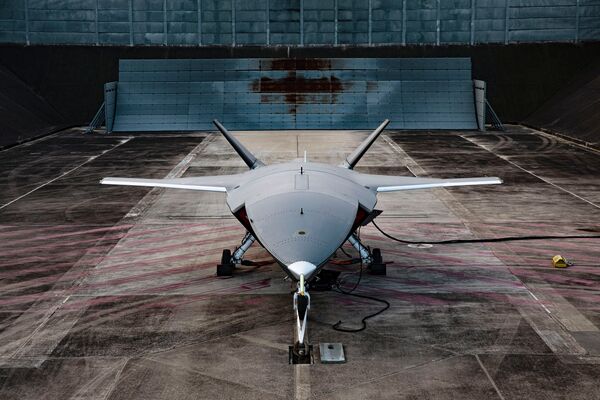 The programme is set to receive an additional investment of AUD454 million (USD319.6 million), as announced by Australia's Liberal Party on 15 May. The funding will also fast-track the induction of the first Ghost Bats by 2024–25, according to Peter Dutton, former defence minister. The programme has already been the beneficiary of AUD150 million in investment since 2017.

The Australian Department of Defence (DoD) told Janes that the previous phase of the programme had contracted for three Ghost Bats for the RAAF under the Loyal Wingman-Advanced Development Programme.

“The funding recently announced by the Australian government provides for a further seven MQ-28A for the Royal Australian Air Force, leading to a total of ten MQ-28A Ghost Bats owned by the RAAF,” the DoD said.

It was previously suggested that Australia would operate 13 Ghost Bats. This originated from a March 2021 announcement by Marise Payne, former acting minister for defence, , who had said that AUD115 millions was being spent to “acquire three additional aircraft”.

Payne's statement appeared to link the three Ghost Bat prototypes, being jointly developed by the RAAF and Boeing Defence Australia, with induction into the air force.

The DoD clarified the matter, saying that the, “three prototype aircraft produced earlier in the programme for concept demonstration purposes are not owned by the Commonwealth of Australia”.