A major shift in Australia’s defence posture will see the country prioritise its geographic focus on the Indo-Pacific region while spending about AUD270 billion (USD184 billion) over the next decade on new and upgraded defence capabilities, including long-range missiles.

Releasing a 2020 Defence Strategic Update and a 2020 Force Structure Plan on 1 July, Prime Minister Scott Morrison said in a speech to Australian Defence Force (ADF) cadets that the new strategic objectives of the force were to ensure that Australia was able – and understood to be willing – to deploy military power to shape Australia’s strategic environment, to deter actions against Australia’s interests, and, when required, to respond with credible military force.

Australia “must face the reality that we have moved into a new and less benign strategic era,” he stated. 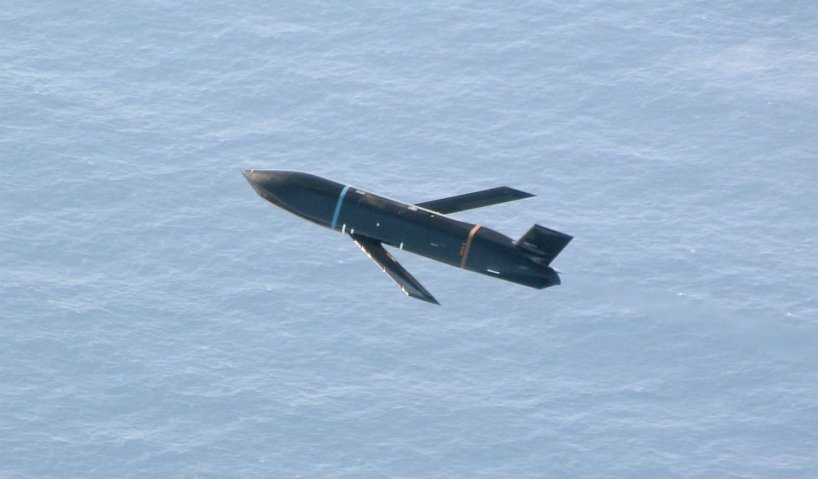 Australia has pledged AUD270 billion for investment in new and upgraded capabilities, including the acquisition of long-range missiles such as the AGM-158C LRASM (seen here). (Lockheed Martin)

While Australia remained prepared to make military contributions elsewhere, “the government has directed Defence to prioritise the ADF’s geographic focus on our immediate region: the area ranging from the northeast Indian Ocean through maritime and mainland Southeast Asia to Papua New Guinea and the Southwest Pacific”.

New military capabilities and the demonstrated resolve required by the new strategic objectives “must be able to hold potential adversaries, forces, and infrastructure at risk from greater distance and therefore influence their calculus of costs involved in threatening Australia's interests”, Morrison stated.

A major shift in Australia’s defence posture will see the country prioritise its geographic focus on...

US Navy Admiral Philip Davidson, the commander of the US Indo-Pacific Command (USINDOPACOM), has war...