The Australian Department of Defence (DoD) announced on 18 September plans to strengthen the contractual requirements related to industrial-collaboration obligations.

The DoD said the move is part of wider efforts to improve the “enforceability, measurability, and accountability” of the Australian Industry Capability (AIC) programme, the country’s centrepiece policy supporting collaboration between original equipment manufacturers (OEMs) and local suppliers.

In a statement, the DoD said contract enhancements will be framed by a review of the ‘Australian Standard for Defence Contracting’ (ASDEFCON), which is a suite of tendering and contracting templates used by defence procurement officials when drafting solicitation documents and procurement contracts. 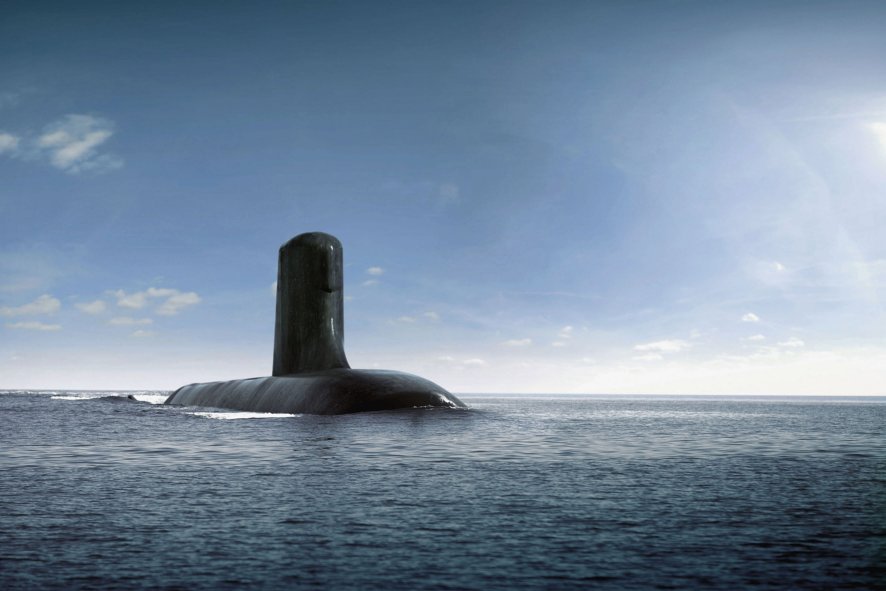 Australia is updating defence contracting methods as part of efforts to ensure maximised local industry involvement in defence projects such as the construction Attack-class submarines for the Royal Australian Navy. (Naval Group)

The review will be conducted through consultations with industry over the next few months with the aim to implement new AIC contractual provisions from 1 January 2021. The terms of reference for the review will be published in November.

The DoD also said that the ASDEFCON review – to be overseen by Australia’s Minister for Defence Industry Melissa Price – will aim to “simplify and streamline” contracting and subcontracting templates and to remove “unnecessary complexities that create additional burden on Australian businesses”.

In the statement, the DoD also said the defence contracting overhaul will be supported by a new auditing system planned for the AIC programme. This auditing system was announced by the DoD earlier this year and aims to ensure that OEMs deliver on contractual obligations. Under existing AIC arrangements, the DoD has limited powers to penalise non-compliance.

The Australian Department of Defence (DoD) announced on 18 September plans to strengthen the contrac...

The Australian Department of Defence (DoD) has issued more details about the new audit programme it ...