The minister said in a statement that a request for tender (RFT) will be issued later in September to HDA, which is a wholly owned subsidiary of South Korea’s Hanwha Group, to progress the Protected Mobile Fires programme under Project Land 8116 Phase 1. 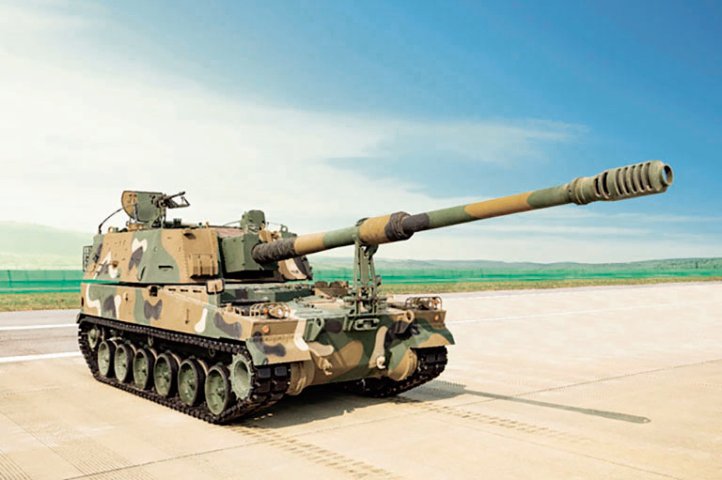 A K9 Thunder SPH. Canberra announced on 3 September that it will release an RFT to HDA to build and maintain 30 K9 SPHs and 15 K10 AARVs, along with their supporting systems. (Hanwha Defense )

The future SPHs will be produced and maintained at Geelong near Melbourne, creating up to 350 jobs to deliver “this critical capability” to the ADF, said Reynolds.

According to Australia’s 2020 Force Structure Plan, which was released in July, the cost of the initial phase of the project is estimated at between AUD900 million and AUD1.3 billion (USD658 million and USD950 million).

Although no schedule was given, delivery of the first vehicles is expected around 2025.