The DoD said on 16 September that the studies – led by ASC Shipbuilding, a subsidiary of BAE Systems Australia – will feature the sourcing of bridge windows, armour protection, LED lighting systems, and propeller manufacturing.

Under related arrangements, ASC has entered agreements with Queensland-based Craig International Ballistics to investigate a local solution for ship bridge windows and armour protection, while Redarc Defence Systems, in Adelaide, is assessing solutions for LED lighting. 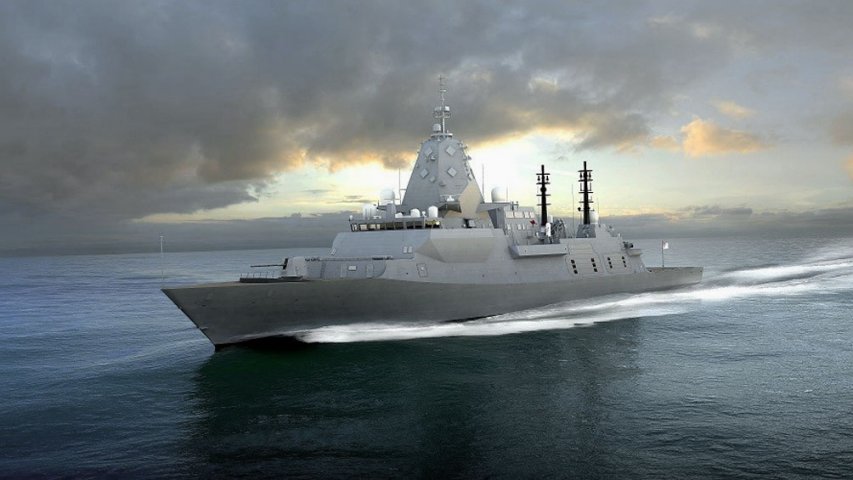 The DoD said that a third Australian company, Western Australia-based Veem, is conducting a study to examine security requirements for local propeller production activity in Australia.

It added that other feasibility studies are being assessed to support further local opportunities in the design, production, testing and installation of equipment on the frigates. A study to support the local production of gearboxes for the frigates is also under way, it said.

Australian Minister for Defence Linda Reynolds said the studies demonstrate the government’s commitment to maximising Australian industry content in the construction of the new frigates.

”We are on track to begin the prototyping phase of the Hunter-class programme at the end of this year, which is why it’s vital we continue to form new partnerships with Australian industry as we look ahead to the build phase,” she said.