Australia has pledged total defence funding of AUD575 billion (USD397.4 billion) over the coming decade, including AUD270 billion for investment in new and upgraded capabilities.

The commitment was outlined in the country’s Defence Strategic Update 2020, which was issued by the government on 1 July.

According to the policy document, which updates Australia’s Defence White Paper 2016, the country’s defence budget will nearly double in size over the coming decade. In 2019–20 Australia’s defence budget was set at AUD38.7 billion and the proposed allocation for 2020-21 is AUD42.2 billion. 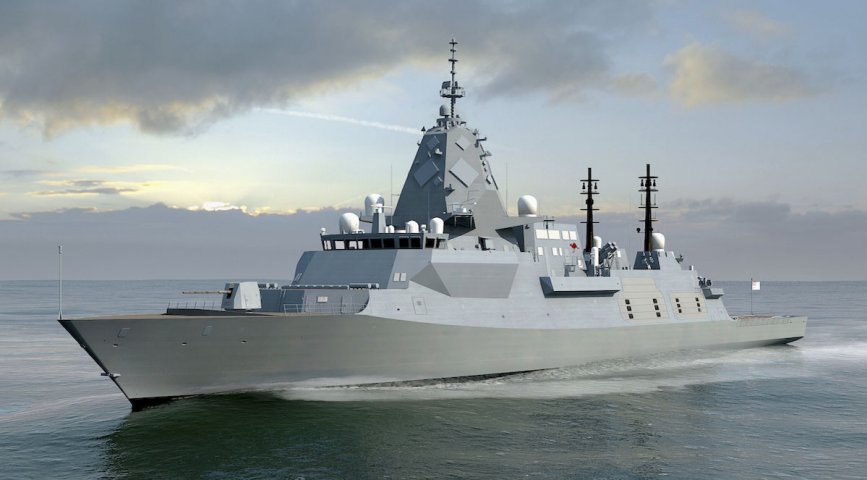 Australia has announced plans to invest AUD270 billion (USD186 billion) in defence capabilities over the coming decade. The largest portion of this funding – about 28% - will be allocated to maritime programmes such as the procurement of BAE Systems Hunter-class frigates. (Royal Australian Navy)

The Defence Strategic Update 2020 states, “[Australia’s] defence budget will grow over the next 10 years to AUD73.7 billion in 2029-30 with total funding over the decade of AUD575 billion.”

It added, “This total includes about AUD270 billion of investment in defence capability, compared with approximately AUD195 billion for the decade to 2025-26 when the 2016 Defence White Paper was released.”

Over the coming decade, the government also committed to invest AUD3 billion in defence “innovation, science, and technology”.