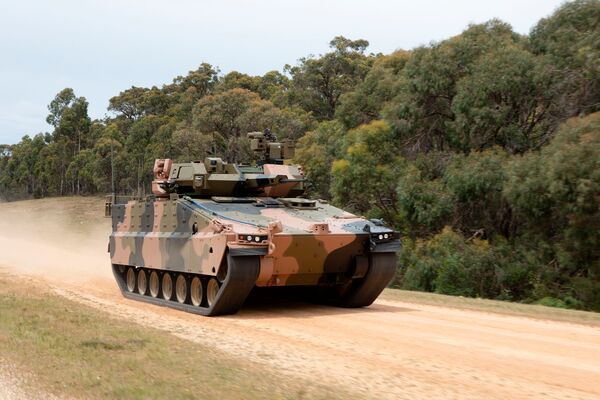 Project Land 400 Phase 3, also known as the Mounted Close Combat Capability, is intended to deliver and support up to 450 IFVs and 17 manoeuvre support vehicles to replace the army's upgraded but obsolete M113AS4 armoured personnel carriers.

The scope of a multi-billion dollar programme to supply the Australian Army with up to 450 tracked i...