“As long as (they) remain an army priority, which I believe (they) will, then we will continue to find ways to execute these programmes,” Brigadier General Robert Barrie, the programme executive officer (PEO) for aviation, said on 17 March during the Association of the United States Army’s (AUSA’s) annual Global Force conference. “The [Future Vertical Lift (FVL)] lines of effort are the priority for army aviation from a materiel development side and that is the clear guidance from army senior leaders from Army Futures Command as well as from Fort Rucker [the US Army Aviation Center of Excellence].” 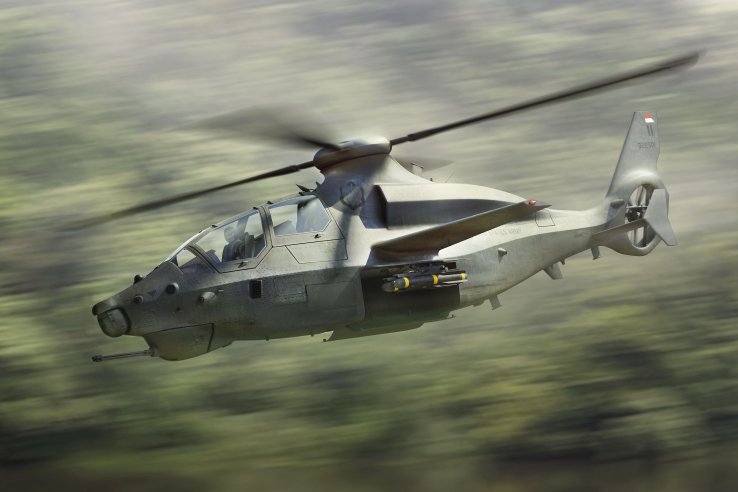 The Bell 360 Invictus is being pitched for the US Army’s Future Attack Reconnaissance Aircraft programme. (Bell)

In a letter, 52 congressional Democrats asked President Joseph Biden on 16 March to reduce the Pentagon budget for FY 2022 to prioritise spending on fighting Covid-19 and an economic crisis. Rather than requesting a flat Pentagon budget, the lawmakers urged Biden to seek a significantly reduced Pentagon topline, or total funding. The FY 2021 National Defense Authorization Act (NDAA) capped the Pentagon’s budget for this year at USD740.5 billion, including overseas contingency operations (OCO) spending.

A US Army aviation leader is confident the service’s Future Attack Reconnaissance Aircraft (FARA) an...