A couple of months remain before the Biden administration and the Pentagon unveil the fiscal year 2022 budget request, but Army Chief of Staff General James McConville said he is prepared to sacrifice a larger force to spare new weapons programmes.

The four-star general spoke on 16 March at the virtual Association of the US Army’s (AUSA) annual Global Force conference and provided a peek into the tough budgetary options he is facing.

“Its end strength, its structure, its readiness, and its modernisation,” Gen McConville told the audience. “On the end strength and structure, I don’t see us growing at the rate I would have liked to have grown. In fact, we’re probably going to have to flatten out end strength where we are right now.”

By capping growth, the army will hover around the 485,000 active-duty soldier mark with around 1 million soldiers in the total force, he said, adding that he really does not want the end strength numbers to dip below that.

“I really want to make it bigger, but what we have to do is prioritise,” Gen McConville added. “I’ve got to make sure that the army is ready to fight today, so when it comes to readiness, we’re taking a hard look at how we go after the funds.” 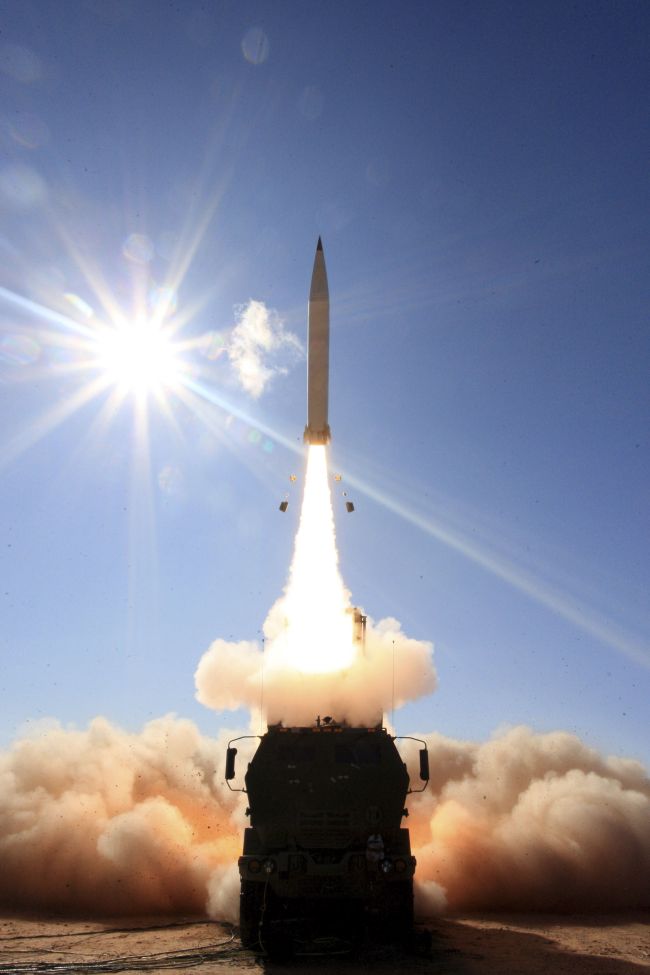 Lockheed Martin’s first flight test of the US Army’s future Precision Strike Missile. Service leaders are grappling with the means to pay for such modernisation programmes while maintaining readiness and end strength numbers. (US Army)