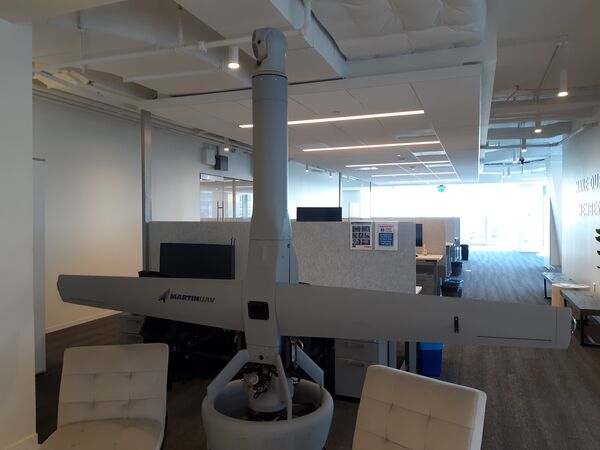 Brandon Tseng, Shield AI co-founder and chief growth officer, told Janes on 1 October, ahead of the Association of the United States Army's (AUSA's) annual convention, that the company is offering the newest V-Bat variant – the 128 – for FTUAS Increment 1, with Northrop Grumman Technology Services (NGTS) serving as the prime contractor. Tseng said the company will leverage improvements to the platform, such as satellite communications capability and a laser designator that are being added to the aircraft for the US Special Operations Command's (SOCOM)'s Multi-mission Tactical UAS (MTUAS) programme.

SOCOM has selected the V-Bat 128 for MTUAS. Command spokesman Ken McGraw said on 8 October that Shield AI was awarded an other transaction authority (OTA) agreement for the V-Bat on 21 September.

US Army spokesman David Hylton said on 6 October that Increment 1 is for an accelerated fielding capability of mature technologies. It will meet an operational need and replace the Textron Systems Unmanned Systems RQ-7B Shadow tactical UAS within some of the US Army's brigade combat teams (BCTs).