The US Army may send Security Force Assistance Brigade (SFAB) troops to Honduras to support the Central American nation’s military in the coming months after an initial deployment to Colombia earlier this year.

Colonel Thomas Hough, commander of the 1st SFAB from Fort Benning, Georgia, spoke with reporters about activities throughout Central and South America on 13 October during this year’s virtual Association of the US Army Conference.

The army began sending SFAB soldiers into the region this year with the deployment of a 45-member task force from the brigade. The soldiers headed down to Colombia to support the nation’s military with counter-narcotics operations in an ‘advise and assist’ capacity. Once inside the country, some Colombian lawmakers claimed that the Senate should have authorised the presence of SFAB soldiers and a court ordered the suspension of all US army activities. 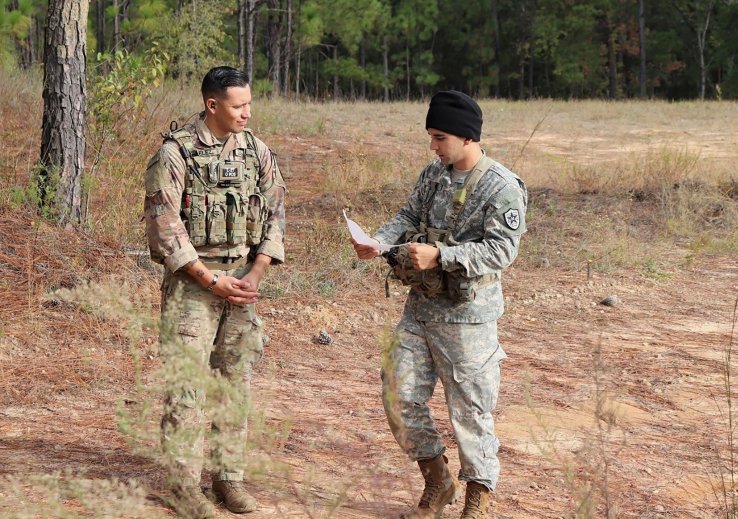 “We did have a moment there where a host nation did ask us to pause for a bit as they were working internally with some political issues. So, we just focused internally on our own training,” Col Hough said. “We had some time to spend with our host nation partner [before] and really understood…what they were asking us to advise them on, so we spent that time preparing ourselves for that advisory mission.”

Ultimately, the nation lifted the suspension but Col Hough said it is difficult to “predict” potential internal, local fallout in advance of a deployment and noted that multiple US and foreign agencies are involved before members of the brigade ever deploy.

The US Army may send Security Force Assistance Brigade (SFAB) troops to Honduras to support the Cent...