Hoverfly is targeting the aerostat market with its deal to have Leonardo DRS Land Systems produce its tethered unmanned aerial systems (UASs), according to Hoverfly Chief Executive Rob Topping.

Topping told Janes on 13 October during the Association of the United States Army's (AUSA's) annual trade show that the aerostat market was roughly USD1 billion per year globally and that many missions performed by aerostats could be performed by Hoverfly’s fleet of tethered UASs. This, he said, is because Hoverfly’s aircraft are portable, more expeditionary, and have lower signatures. 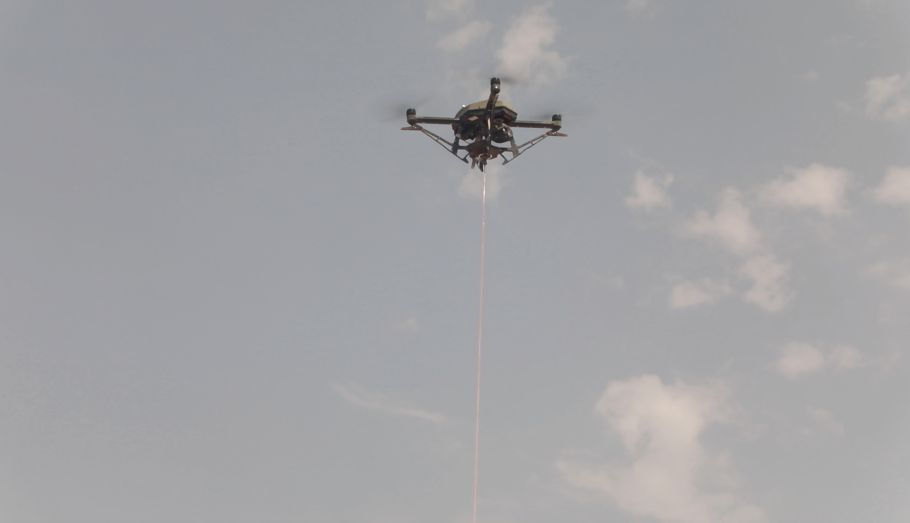 Hoverfly and Leonardo DRS Land Systems announced on 13 October that they had entered a strategic partnership to have Leonardo manufacture Hoverfly's line of tethered UASs. Hoverfly's first order from Leonardo is for roughly 50 of Hoverfly's LiveSky Group 1 UASs and is worth more than USD4 million.

Topping said that Hoverfly was preparing to place another order for 100 aircraft, although he did not specify which model. The two companies have an initial three-year manufacturing arrangement, although Topping said that he hoped it would last longer.

Hoverfly will issue a production order for its BigSky aircraft following its LiveSky agreement. Topping said that the company had a prototype for the BigSky that flew higher and had greater payload capacity than the LiveSky. Hoverfly also has a SuperSky aircraft, although Topping did not elaborate on this platform.

The LiveSky is 27 cm tall and 77 cm wide. It has an electro-optical/infrared (EO/IR) payload – 120x optical/digital, 1080p visible, 640x512 thermal, and fully stabilised. The LiveSky has continuous flight duration, with maintenance every 1,500 hours. It can operate at an altitude of 200 ft.