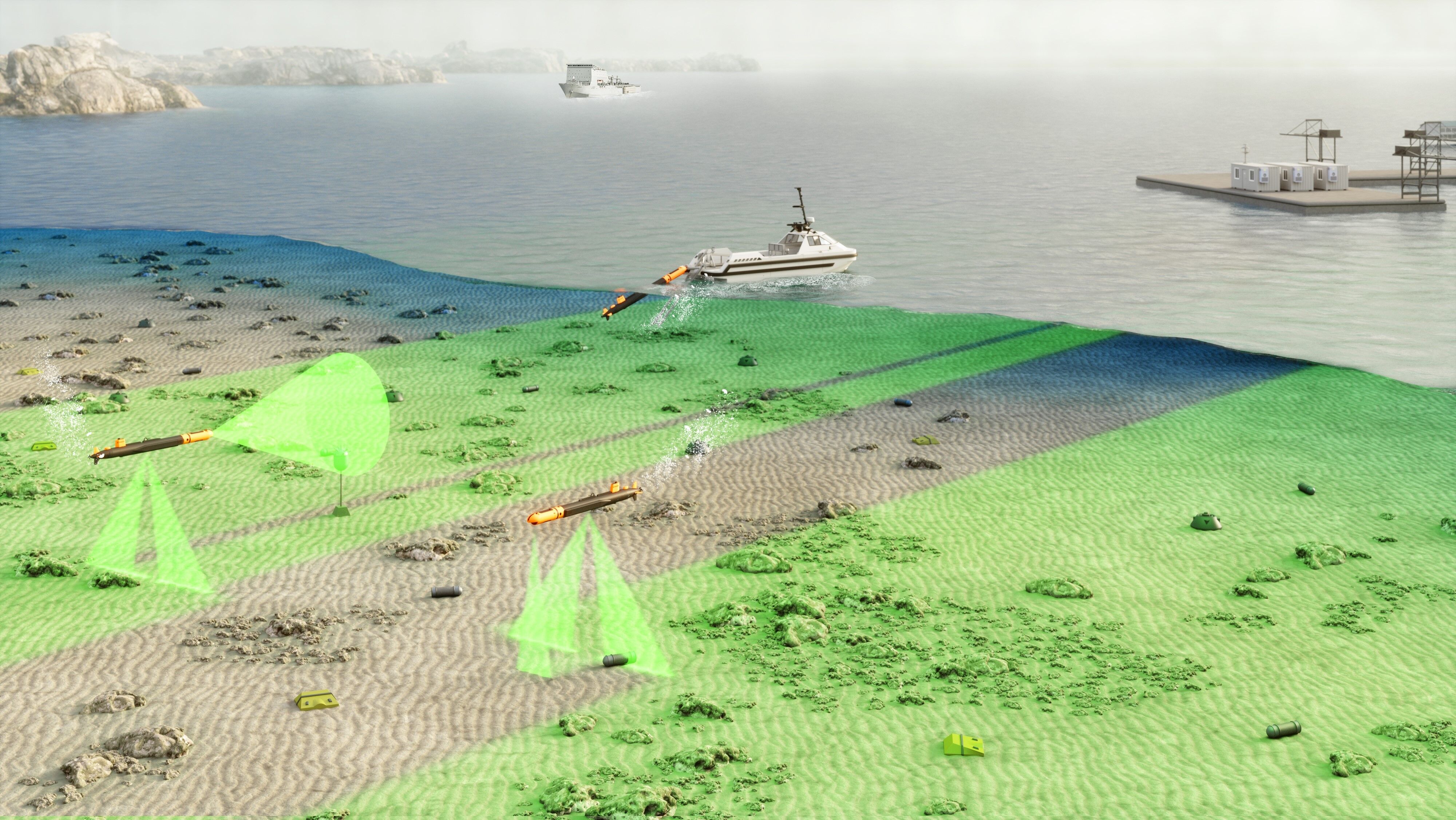 According to a DE&S announcement, the first MHC AUV or medium autonomous underwater vessel (MAUV) systems are expected to be delivered in the first quarter of 2023, and will help to detect and neutralise mines, while being controlled remotely by operators at sea or on land.

The MHC AUVs will become part of a “system of systems” that will enable the RN to search, identify, and neutralise mines from a remote distance. It will support other autonomous assets including the Anglo-French Maritime Mine Counter Measures (MMCM) and combined influence sweep (SWEEP) systems, the DE&S announcement said.