The GAO announced on 30 May that it denied ATEC’s bid protest of the US Army’s USD517.4 million Improved Turbine Engine Program (ITEP) contract award to GE for engineering and manufacturing development (EMD). GAO released a redacted version of its justification on 12 June. ATEC is a joint venture of Pratt & Whitney and Honeywell. 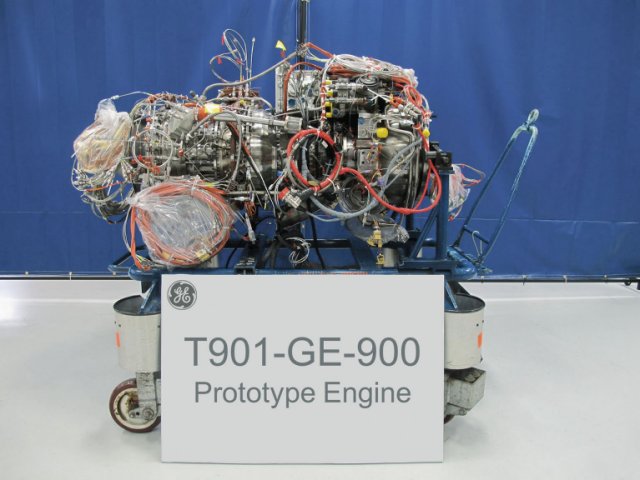 The T901-GE-900 engine was GE’s winning offering to be the US Army’s next-generation helicopter propulsion system. (GE)

ATEC’s offering was roughly USD693 million while GE’s bid was about USD530 million. The GAO noted that this total evaluated price did not reflect the cost that each offeror stated it would absorb. The cost each company was willing to absorb was redacted.

The source selection authority (SSA) concluded that GE offered a stronger technical proposal overall, which it said was more advantageous to the US Army than ATEC’s, even with a moderate level of risk. Likewise, GE’s evaluated cost/price was 23.5% less than that of ATEC’s, and GE’s proposal was found to be more advantageous to ATEC’s with regard to the third most important factor – lifecycle cost.

The Advanced Turbine Engine Company (ATEC) said on 19 February it filed a bid protest over the US Ar...