Rostec's Russian Helicopters announced in a press release on 23 August that it has launched production of the upgraded Mi-35P attack helicopter at the Rostvertol plant following the completion of flight testing. The upgraded helicopter is on static display at the Army 2020 defence exhibition being held in Kubinka near Moscow on 23-29 August. 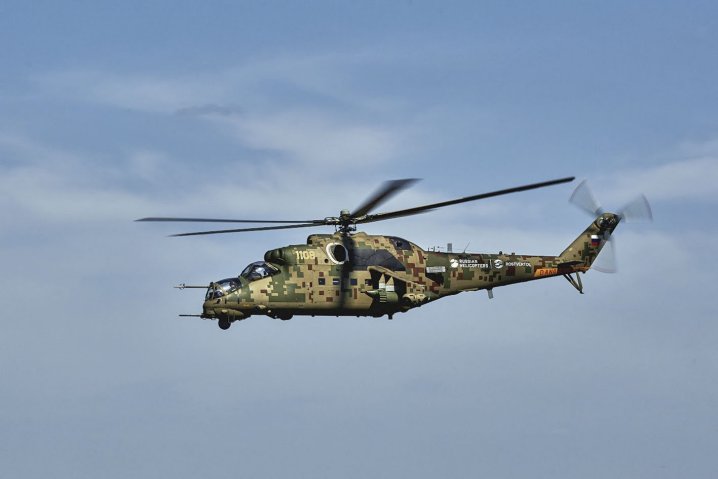 The upgraded helicopter is equipped with an upgraded target sighting system with third generation long-wave matrix thermal imaging, a high-resolution colour TV camera and a laser rangefinder. Its external and internal lighting is adapted for the use of third generation and above night vision goggles.

Rostec's Russian Helicopters announced in a press release on 23 August that it has launched producti...

The US Army has awarded Sikorsky-Boeing and Bell other transaction authority (OTA) awards for the se...