The vehicles are intended for Russia’s Airborne Forces (VDV), and are based on the BTR-MDM ‘Rakushka’ armoured personnel carrier (APC) chassis. They were revealed at the Army 2019 defence and security exhibition, held in Kubinka, outside of Moscow, in June.

The MRU-D is referred to as the “intelligence and control module”, and it is provided with a radar said to be capable of detecting targets at a maximum range of 40 km, and capable of simultaneously tracking up to 100 different targets, with an automatic refresh rate of 1–12 seconds, according to a factsheet displayed with the vehicle. It is manned by a driver, commander, and two crew to control the radar and C2 equipment, with the control stations housed in the crew compartment. 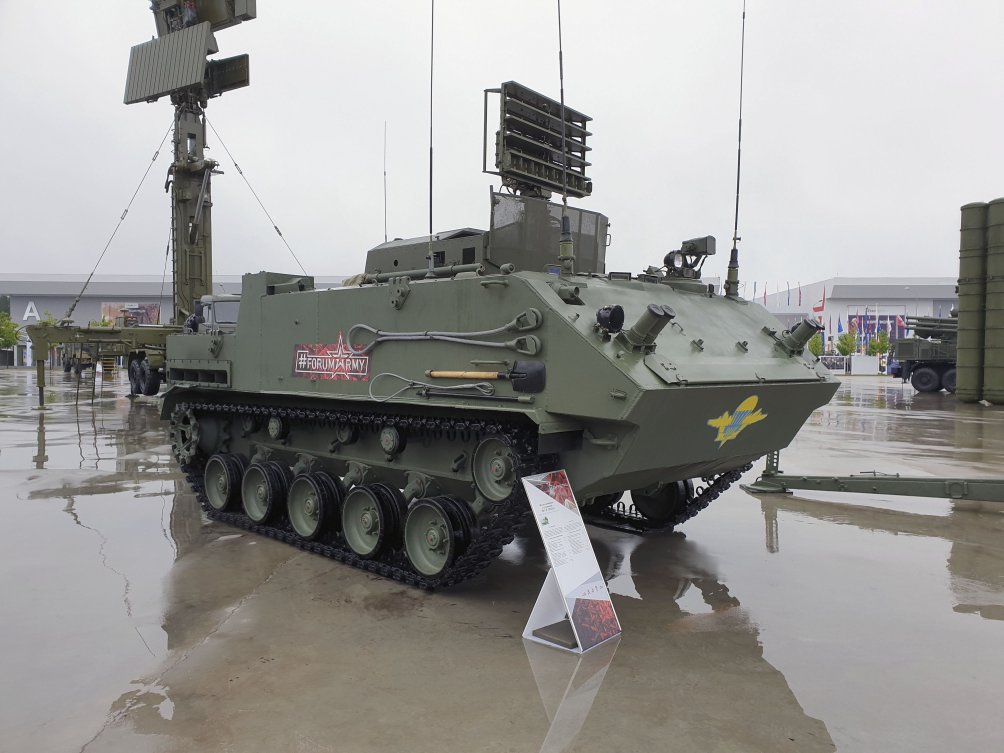 The MRU-D on static display at the Army 2019 exhibition. (Mark Cazalet)

The MRU-D is primarily used to locate and track low-altitude aerial targets such as unmanned aerial vehicles (UAVs), helicopters, and ground attack aircraft. The MRU-D then processes and transmits this information to local air-defence assets. It is capable of continuously operating on internal power sources for 72 hours, and has a maximum set up time of five minutes from road march to combat readiness configuration, the factsheet said.

NPP Rubin, a division of the ROSEL Concern, has unveiled the MP-D and MRU-D air-droppable amphibious...

South Korea's Hanwha Defense is preparing to offer the Indian Army a range of weapons and missions s...

North Korea launched two more missiles on 17 January, the latest in a series of similar drills since...
Request Consultation