Antonov distances itself from Russian An-124 upgrade

Ukraine’s Antonov Company announced on 29 August that it will not be involved in Russian plans to modernise the Russian Air Force’s fleet of An-124 ‘Condor’ freighter aircraft, currently being developed by Ilyushin.

The release came in response to comments made by Russian Industry and Trade Minister Denis Manturov, reported on 26 August by the Interfax media outlet, that the Ilyushin Design Bureau had “been working on thoroughly upgrading the Antonov An-124-100M…. The plane’s radio-electronic equipment and general systems are being upgraded. The An-124 will be ‘Russian’ in the near future, once this is done.”

Approval for the project is expected later this year and will include the replacement of the aircraft’s four ZMKB Progress/Ivchenko D-18T turbofan engines with new, undisclosed engines. According to Manturov, the upgrades will allow Russia’s fleet of aircraft to remain in service until the end of the 2040s. 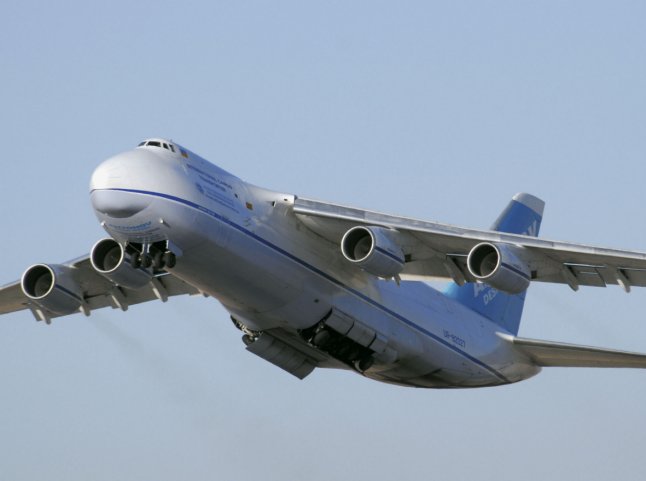 Work on the programme is to be undertaken at Ulyanovsk-based Aviastar-SP, which is acting as a subcontractor to Ilyushin.

Antonov’s response to Manturov’s announcement included the company’s assertion of its holding of the An-124-100 aircraft’s type certificate and said that any “selection and installation of new equipment by Ilyushin Design Bureau will lead to key changes of the aircraft performance in comparison to the basic model”.

As a result, the company said that it will “not [be] responsible for its safety”. Furthermore, the modernised aircraft will not be allowed to carry an ‘An-’ prefix, but will instead have to have an ‘Il-’ prefix, according to the statement.

This article, first published 2 September 2019, is subject to a correction and has been amended.

Ukraine’s Antonov Company announced on 29 August that it will not be involved in Russian plans to mo...