Palmer Luckey said on 30 September that traditional cost-plus contracting does not work for modern technologies such as computer vision, networking, and artificial intelligence (AI). It very rarely incentivises the right behaviour, he said, and often penalises those who figure out how to cut timelines and do things more efficiently. Cost-plus contracts pay a contractor for all of its allowed expenses, typically up to a set limit, with the ‘plus’ referring to an additional payment that allows a contractor to make a profit.

“We set out to be a major defence player … and we have to get those revenue numbers to matter,” Luckey said during a Starburst Accelerator event. “I think if we can do that, using our current model, we are going to force everyone to adapt as well. Which would be, in my opinion, a pretty good outcome to have a lot more private investment in defence.”

Anduril markets defence products, including its Lattice AI data fusion platform, the Ghost 4 autonomous vertical takeoff and landing (VTOL) small unmanned aerial system (sUAS), and the Anvil precision kinetic intercept sUAS platform, with the earnings he got from selling his Oculus virtual reality (VR) headset to Facebook in 2014. The proceeds have been reportedly estimated as greater than USD1 billion. 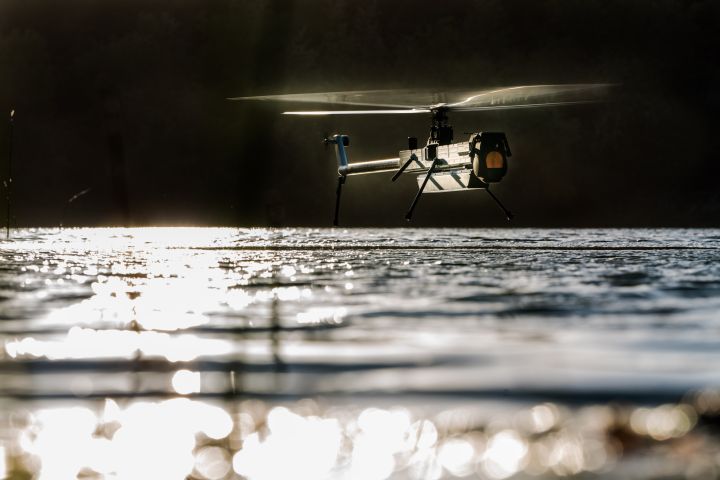 The founder of United States defence startup Anduril wants to force Pentagon acquisition to become a...

The US Air Force (USAF) will carry out its first demonstration of the Advanced Battle Management Sys...

Boeing is close to securing a sale of its Insitu ScanEagle long-endurance unmanned aerial vehicle (U...