On 2 February the Al-Malahim Media Foundation, the media department of the Yemen-based Sunni militant Islamist group Al-Qaeda in the Arabian Peninsula (AQAP), released a new 18-minute audiovisual message in Arabic with partial English subtitles from its emir, Qasim al-Raymi (alias Abu Huraira al-Sana’ani), ‘And Heal the Breasts of the Believers: Blessing and Declaration of Responsibility for the Attack on the American Airbase in Pensacola’. The first part of the video’s title directly quotes a part of Quran 9:14.

On 31 January, The New York Times , citing three anonymous United States government officials, reported that Al-Raymi was killed in a 29 January unmanned aerial vehicle (UAV) missile strike in Yemen’s Al Bayda governorate. For a week, US government agencies declined to confirm or deny these reports until the White House released a statement on 6 February that said Al-Raymi was killed, although it did not specify the date or exact location of the airstrike. The banner ad for the new video did not include the usual phrase “may Allah protect him” (hafizahullah) after his name, suggesting that AQAP itself is unsure about whether or not Al-Raymi was killed. 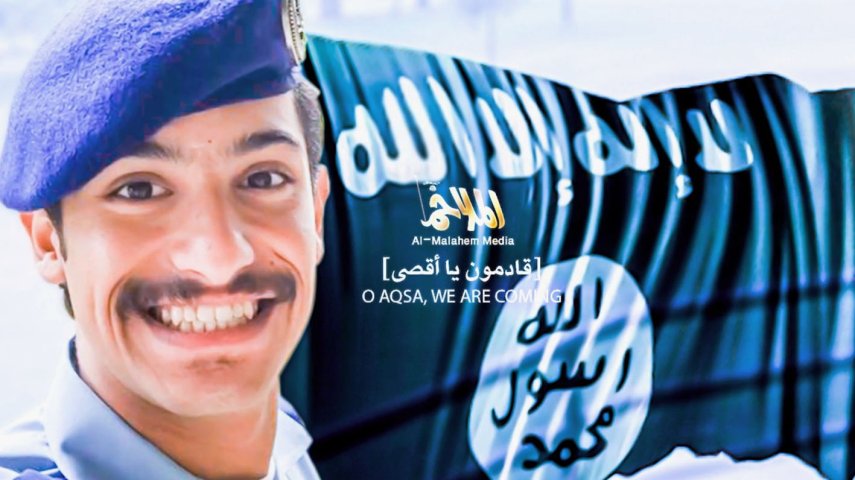 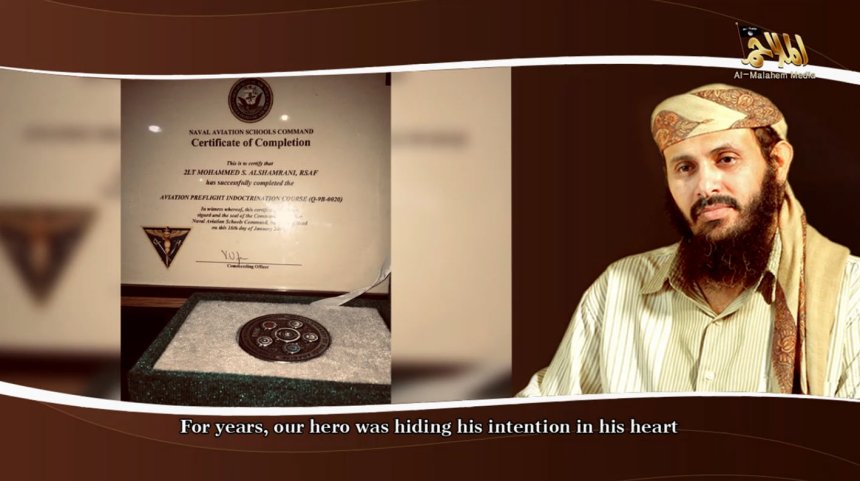 On 2 February the Al-Malahim Media Foundation, the media department of the Yemen-based Sunni militan...

Yemeni militant group Ansar Allah, better known as the Houthis, claimed on 17 June that it had attac...