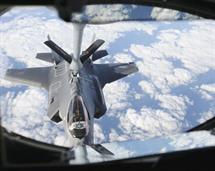 Deliveries of production standard Ajax armoured vehicles to the British Army have been delayed, missing a key target to allow soldiers to start training to use their new vehicles. 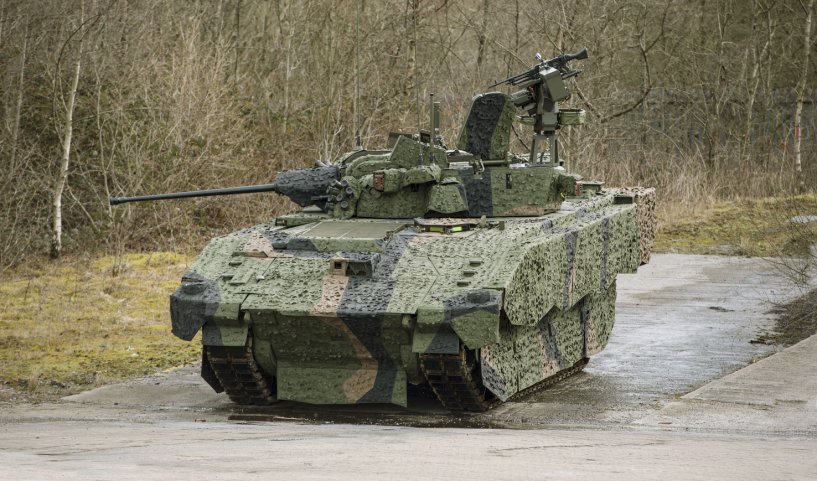 The British Army has not received any turreted Ajax vehicles (pictured). (Crown Copyright)

The UK Ministry of Defence (MoD) confirmed to Jane’s on 15 January that a target for the manufacturer, General Dynamics Land Systems-UK (GDLS-UK), to deliver the first squadron set of vehicles by the end of 2019, had been missed.

The ministry told Jane’s in March 2019 that the first squadron would begin receiving vehicles, comprised of a mix of all six variants, in mid-2019 and the first turret variant fitted with the CTA International 40 mm cannon would be delivered between July and September 2019. It was then intended that the Household Cavalry Regiment would begin training on the vehicles for a year before the declaration of an initial operational capability (IOC) in mid-2020.

To date only six Ares basic troop carrying vehicles, known as the mobility reconnaissance support variant, have been delivered to the British Army Armour Centre at Bovington in Dorset, according to an MoD source. “The seventh Ares vehicle has entered the final stages of testing and will be delivered to the Household Cavalry Regiment in the coming months,” said the source. “No 40 mm turreted Ajax has yet been delivered to the army.”

The first Ajax squadron is expected to require 20–25 Ajax family vehicles, including a mobility reconnaissance support, turreted reconnaissance, command, engineer, recovery, and repair variants before it can declare IOC.

Deliveries of production standard Ajax armoured vehicles to the British Army have been delayed, miss...