Airbus has touted a European alignment of effort in the development of a next-generation military medium-lift helicopter as a means of ensuring continued continental leadership in the global helicopter export market. 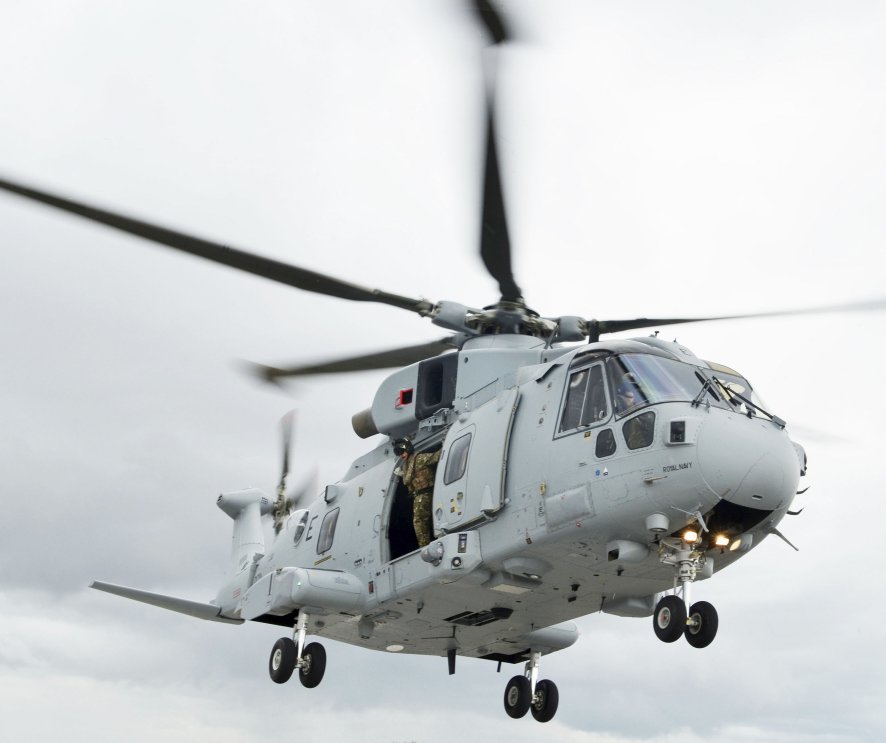 European NATO nations will have several medium-lift helicopter types that will be due for replacement from the mid-2030s, including the Leonardo Merlin pictured. Five nations have launched the NGRC project to satisfy this anticipated requirement. (Janes/Patrick Allen)

Speaking at the virtual Royal Aeronautical Society Next-Generation Rotorcraft Conference on 21 January, Jerome Combe, Portfolio Policy & Strategy at Airbus Helicopters France, said that the NATO Next Generation Rotorcraft Capability (NGRC) programme announced last year provides an opportunity for Airbus and Leonardo to come together to consolidate and cement Europe’s place at the top of the global helicopter market.

“It is important to bear in mind that European industry – Airbus and Leonardo – is leading the civilian part of the helicopter world. Between us, we have up to 80% of the market share. This did not happen by itself but through major military programmes in the 1980s and 1990s that we were then able to onboard onto our civilian range of helicopters. If we do not have a major programme for the 2030 horizon, then we would clearly be at risk of losing this leadership,” Combe said. “[With the NGRC] we think that there is a real opportunity for Europe to align and to think about what really should be a European next-generation rotorcraft, adapted to European needs, using European know-how, and [that delivers] sovereignty for European industry.