The business rescue process to return South Africa’s AHRLAC to the skies is nearing completion, Janes has been told.

The news brings to a conclusion a long-running saga for the aircraft, as new management and consolidated ownership will help to position the platform for future growth and development.

Throughout the business rescue, 85% of jobs have been preserved, and manufacturing has been “ramped up to ensure the timely delivery of aircraft to customers around the world,” Paramount Group said in a statement. 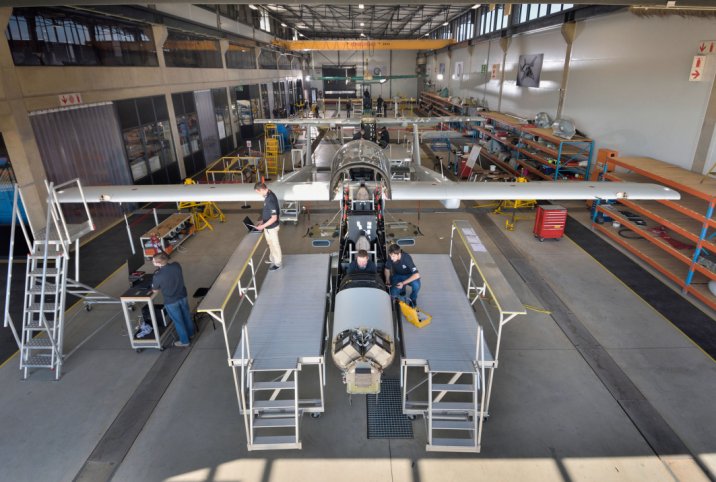 The completion of the business rescue process will help ensure continued industrialisation and development of the AHRLAC and Mwari aircraft. (Paramount Group)

The company added that “Paramount has provided and facilitated significant capital as part of these business rescue processes in the form of both post-commencement funding, working capital, capital investment, and the assumption of liabilities and loan repayments in accordance with the provisions of the respective plans. Further capital will be injected into the business over the coming months to support both marketing initiatives and manufacturing.”

Janes understands that these investments have totalled nearly ZAR1 billion (USD57.4 million), as the company works to bring the programme back on track and develop the customer pipeline for the aircraft.

The AHRLAC programme entered into business rescue in late February 2019, following a long-running deadlock with the company’s shareholders over the direction of the project. A business rescue plan first emerged in August 2019 and involved the consolidation of the various subunits of the Aerospace Development Corporation (ADC), which developed, manufactured, and delivered AHRLAC, into a single business by Paramount Group through two new South African-based entities. The business rescue plan received approval from shareholders in October.