The number of civilian casualties in Afghanistan dropped by 15% in 2020 compared to the previous year but the Central Asian country has seen a surge in the number of dead and injured since the start of peace negotiations between Kabul and the Taliban in September 2020, according to a United Nations report.

“The overall number of civilian casualties in 2020 of 8,820 (3,035 killed and 5,785 inured) fell below 10,000 for the first time since 2013. … While the reduced numbers are welcome, documentation shows that the lower levels of overall harm were partially offset by increases from certain tactics, as well as from an uncharacteristic increase in civilian harm in the last quarter of the year,” said the UN Assistance Mission in Afghanistan (UNAMA) in its latest annual report on the protection of civilians in armed conflict.

For the first time since it began systematically documenting these figures in 2009, UNAMA saw an increase in the number of civilian casualties recorded in the fourth quarter (2,792) compared with the third quarter (2,513). In addition, this period saw a 45% increase in civilian casualties compared to the same three months in 2019, especially due the use of improvised explosive devices (IEDs) and targeted killings, said the UN mission in its 23 February report. 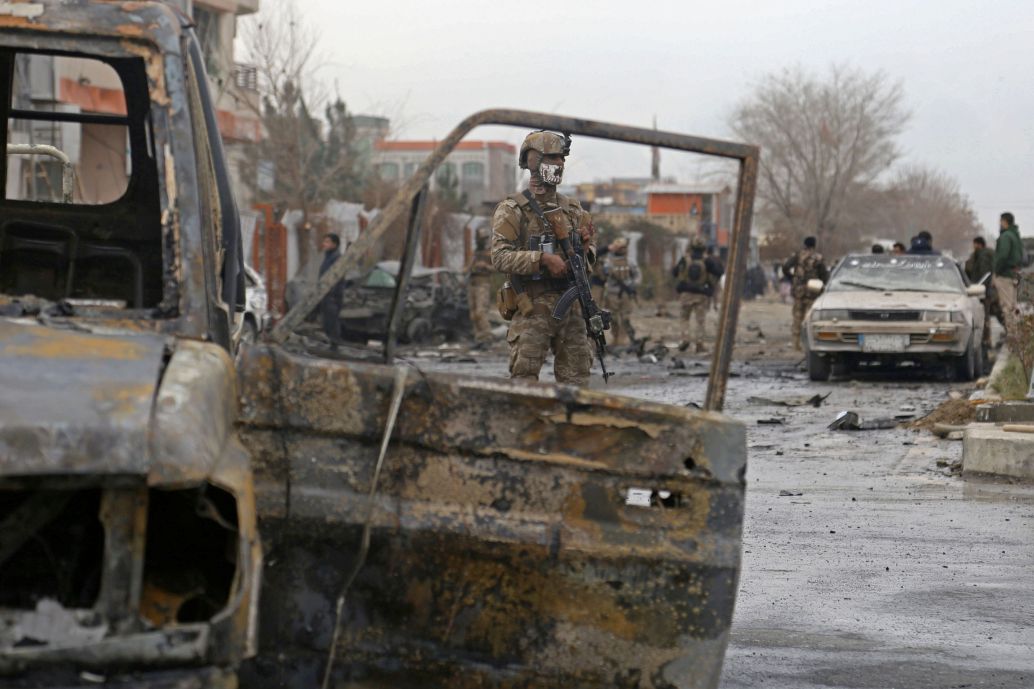 An Afghan soldier stands guard at the site of an attack in Kabul in December 2020. The number of civilian casualties in the fourth quarter of last year increased by 45% compared to the same period in 2019, according to a 23 FebruaryUN report. (Zakeria Hashimi/AFP via Getty Images)

The number of civilian casualties in Afghanistan dropped by 15% in 2020 compared to the previous yea...

The number of enemy-initiated attacks (EIAs) in Afghanistan continues at a high level, especially in...
Request Consultation