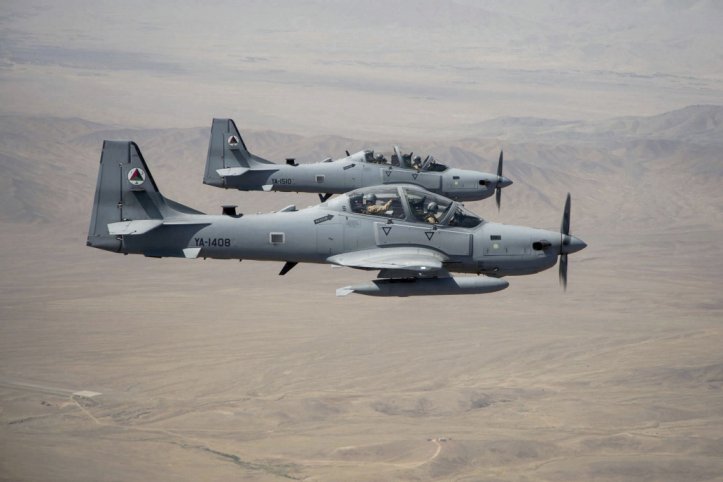 The delivery, announced by NATO the same day, brings to 23 the total now fielded by the Afghan Air Force (AAF), of which 18 are in-country with the remainder located at Moody Air Force Base in Virginia.

According to Janes World Air Forces, this latest batch brings the total AAF inventory up to 30, of which 10 have been retained at Moody Air Force Base in the United States for training. The US plans to move training to Afghanistan later in 2020, while NATO noted plans to transfer a further six aircraft to the AAF in February 2021.

The Super Tucano has been active in Afghanistan from early 2016, since which time it has served as the AAF’s only fixed-wing combat aircraft. The Super Tucano’s range, speed, service ceiling, and availability (coupled with its ability to dispense precision-guided munitions), enables it to operate effectively throughout Afghanistan.