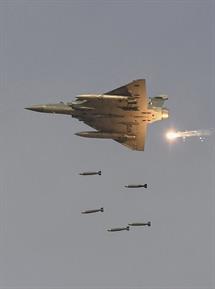 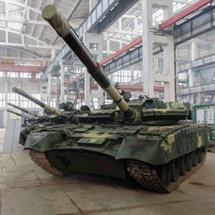 Will Roper, assistant secretary of the Air Force for acquisition, technology, and logistics (AT&L), told reporters on 1 March that it was still to be determined how extensive and far into the production line the FOD issues went, but that the service and Boeing were developing a 13-part corrective action plan to address the concerns. Roper said he expected this plan to be submitted to the USAF on 1 March. Boeing spokesman Charles Ramey said on 4 March that the halt on acceptance was still active. 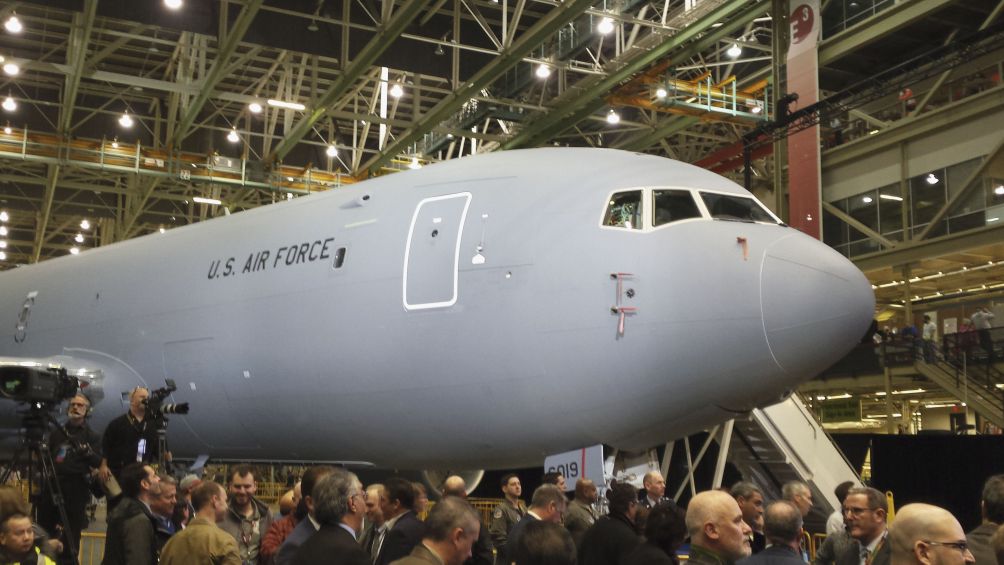 Roper said he and Air Mobility Command (AMC) chief General Maryann Miller would likely have to make a trip to Boeing’s KC-46 production facility in Everett, Washington, before aircraft acceptance could resume for KC-46A. A source told Jane’s that the FOD in question were tools and screws that were found in various parts of the aircraft.

“In this case, it’s not clear how extensive the root causes are, and if you’re uncertain, in the case of safety issues, you play it conservatively” Roper said at the 2019 Air Force Association’s Air Warfare Symposium (AFA Winter 2019).

Ramey on 1 March declined to provide the 13-point corrective action plan, but said that KC-46A flights were temporarily paused pending agreement between the Defense Contract Management Agency (DCMA) and the company on a plan to resolve the FOD issue. He said Boeing resumed flight operations on 28 February to support training flights.