The US Navy (USN) will fly Collins Aerospace Systems’ MS-177A long-range multi-spectral imaging sensor for the first time in 2022.

The Office of Naval Research (ONR) awarded Collins Aerospace Systems a roughly USD20 million contract to conduct a maritime experiment of the MS-177A on a flight test Lockheed P-3C Orion anti-submarine and maritime surveillance aircraft, the company announced on 14 September at the Air Force Association’s (AFA’s) annual conference. Scott Walton, Collins Aerospace Systems general manager for airborne intelligence, surveillance, and reconnaissance (ISR) and defence, told Janes on 14 September that the MS-177A has additional performance features from the previous version of the sensor, the MS-177. These include field of regard for wide area search and additional spectral bands to better address maritime missions. 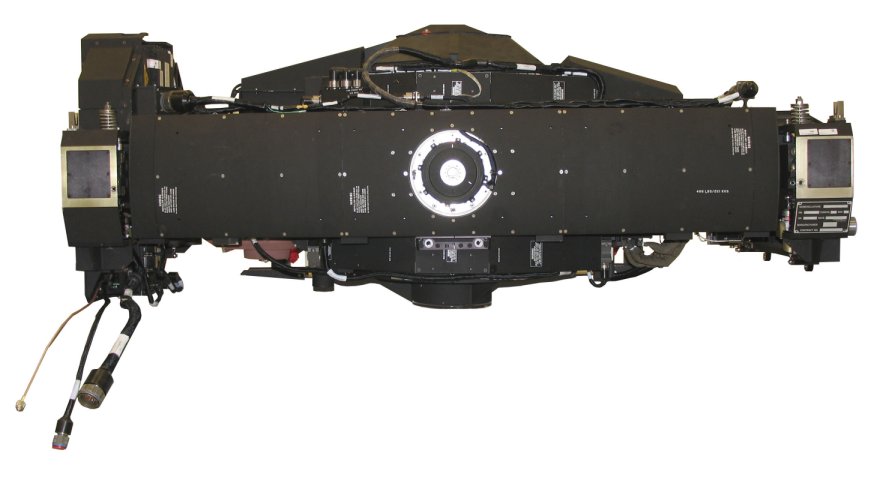 Over the course of a 30 month contract period, Collins Aerospace Systems will fabricate a MS-177A sensor and supporting flight test hardware from its existing USAF product line and install it on the P-3C. Walton said the MS-177A will be installed in an underbelly module known as the sensor interface module (SIM), which is in production for the USAF.

Lockheed Martin in February sole-sourced L3Harris a cost-plus development contract to put its new AN...