The programme is classified and USAF leadership refused to provide details, including who developed the aircraft, any contract values, and when it might be fielded. But Will Roper, assistant secretary of the USAF for acquisition, technology, and logistics (AT&L), said on 15 September that many of the mission systems that are required for NGAD have been flown on test articles. Roper spent most of his time during his presentation to both reporters and the public extolling the virtues of his digital engineering approach to NGAD and future USAF aircraft and weapons systems. 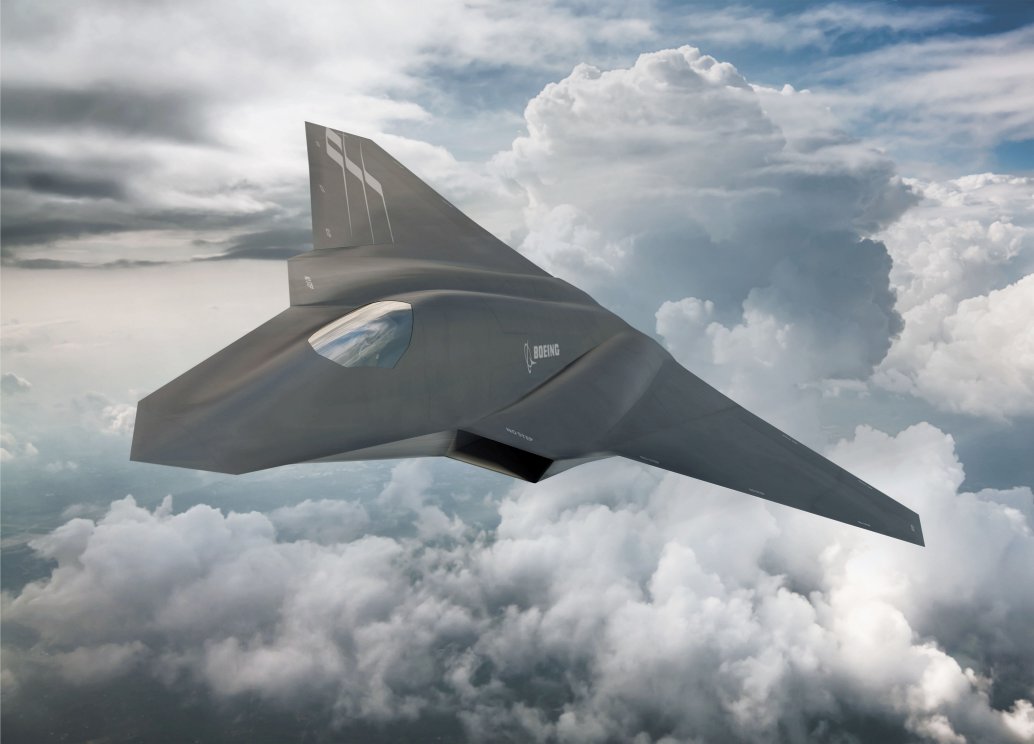 An artist’s illustration of Boeing’s Next Generation Air Dominance (NGAD) aircraft. This is not necessarily the NGAD aircraft that has flown as the US Air Force provided few details about this classified programme during its announcement. (Boeing)

Roper said models in the digital engineering environment tie between all the different lifecycle functions between the supplier base in the real world, to the design space in the virtual world to the assembly space, also in the virtual world. These will all tie together to the physical system, he said, if the USAF decides to digitally twin it so that the physical and digital models co-evolve with each other.

The US Air Force (USAF) needs to explain more clearly to lawmakers how the service will benefit from...