AFA 2020: Boeing will not inspect the pylon for B-52H re-engining

Boeing, the lead integrator on the Boeing B-52H Stratofortress heavy bomber re-engining programme, will not physically inspect the pylons on each aircraft, leaving that duty to the US Air Force (USAF).

Jim Kroening, Boeing B-52 Commercial Engine Replacement Program (CERP) manager, told Janes on 9 September that while the company does not plan to inspect each pylon, Boeing’s teams have been able to visit the programme depot maintenance line. Here they observed the aircraft, with the engines and nacelles removed, and looked at the pylon structure and its attachment to the wings. 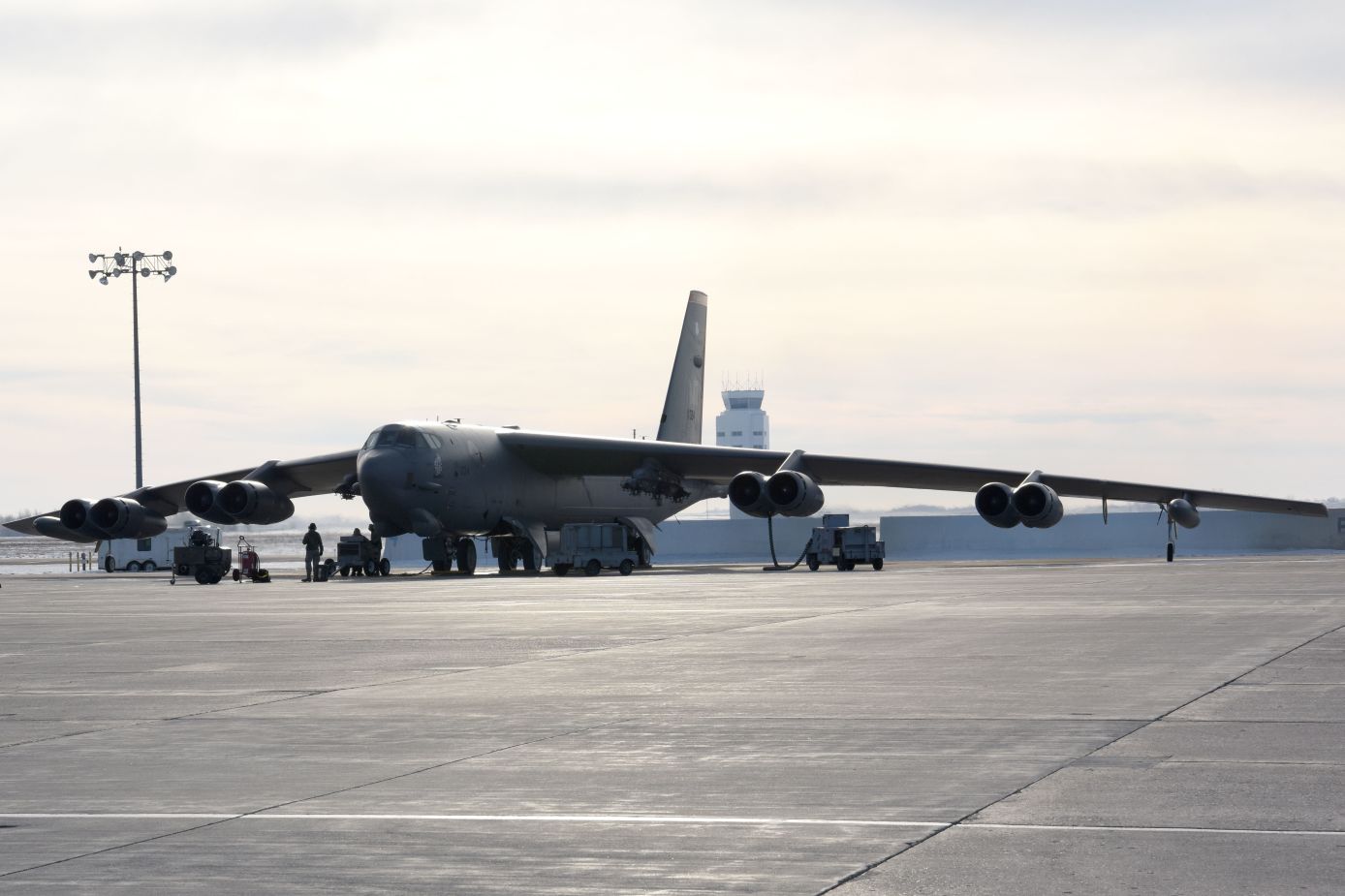 A B-52H Stratofortress sits on the flight line at Minot Air Force Base in North Dakota on 10 Jan 2019. Boeing, lead integrator for the B-52H re-engining effort, will not inspect the pylons prior to installing new engines as the company is replacing the pylon and nacelle. (US Air Force)

Boeing, Kroening said, is replacing the pylon and nacelle as part of integrating new engines onto the B-52H from a to-be-determined supplier. It is important to Boeing to understand how that pylon has interfaced with the wing and which forces come into play there regarding the load.

“We do understand what is contained within the existing nacelle and existing strut,” Kroening said ahead of the Air Force Association’s (AFA’s) annual conference the week of 14 September. “Since we are replacing all of that, having a, if you will, compatible design to that is not really imperative on this programme.”

The US Air Force (USAF) is to open up to competition its requirement for engines for the Boeing F-15...