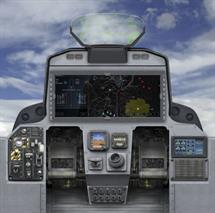 Will Roper, assistant secretary of the USAF for acquisition, technology, and logistics (AT&L), told reporters on 16 September that the DCS will be a software-focused approach to acquisition. It will enable the USAF to begin exploring what Roper calls the digital trinity of agile software development: agile software, open architecture (OA) systems, and digital engineering; and what it can provide the air force as it develops a futuristic and connected kill web. 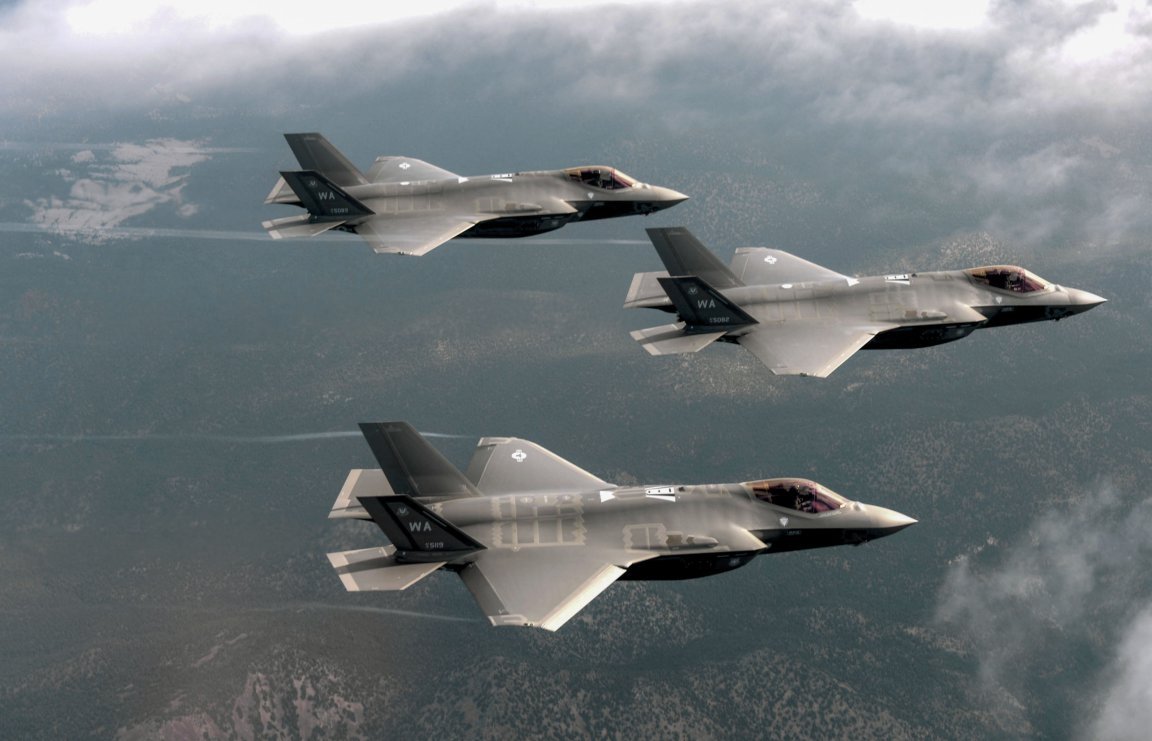 The US Air Force’s acquisition boss said the service will maintain the F-35A programme of record of 1,763 aircraft as it begins to experiment with the Digital Century Series acquisition model. (US Air Force)

Next Generation Air Dominance (NGAD) will be one of the first USAF efforts to experiment with the DCS. The output of this effort, Roper said, will determine the acquisition strategy for NGAD and if it will fit with the funding profile that it has. The USAF requested USD1 billion in fiscal year 2020 (FY 2020) for NGAD, the concept the USAF is pursuing to prepare for warfare against near-peer nations such as China or Russia.

Roper said he is going to announce a team on 1 October that will figure out how to run a programme based on those three attributes. He said it will be similar to how the USAF put together its Kessel Run software development hub. This will be more of a process and a level of funding, he said, as opposed to a traditional programme.

The Pentagon announced on 4 January that it assigned the Lockheed Martin F-35 Lightning II Joint S...