USAF spokesman Bryan Ripple said on 29 December that the service will move forward with larger scale, multi-mission platforms at speeds greater than Mach 5 because both propulsion systems met the service’s performance expectations. The MSCC sets the foundation for the design of hypersonic propulsion systems across a broad range of vehicle scale and Mach operability. 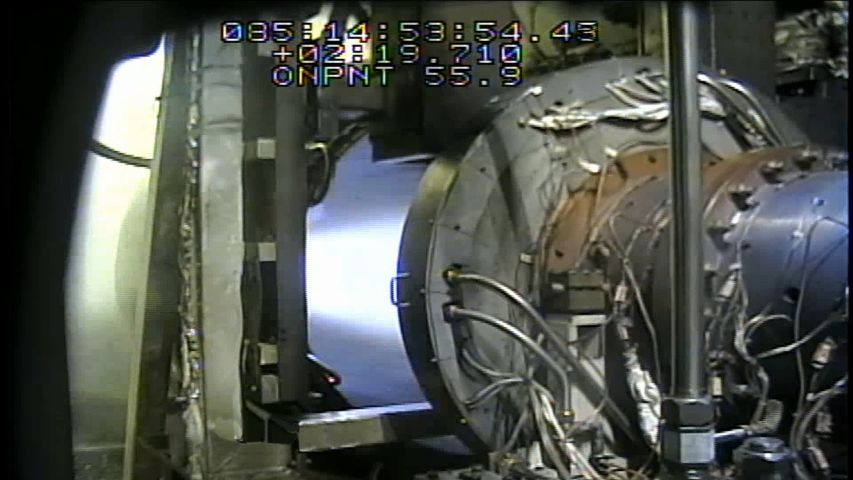 The USAF in November 2020 completed a series of advanced air-breathing hypersonic engine tests on a 5.5 m Aerojet Rocketdyne scramjet engine, according to a company statement. Ripple said on 16 December that the tests were conducted at Mach 4 and greater speeds.

Northrop Grumman achieved over 5,897 kg of thrust with its own scramjet engine, the USAF announced in August 2019. The company’s engine, also 5.5 m long, endured 30 minutes of accumulated combustion time during nine months of testing. Pat Nolan, Northrop Grumman vice president for missile products, was quoted by the USAF in August 2019 as saying that these 5.5 m scramjets are fighter-engine sized.

Ripple said that both Aerojet Rocketdyne and Northrop Grumman, to make testing more affordable, made compromises to their designs to use common flow path hardware. This provided a demonstration of large-scale scramjet technologies, he said, but did not provide for absolute best performance by either team. This is why the USAF is not comparing them against each other, Ripple said.

The US Air Force Research Laboratory (AFRL) is planning to start demonstrations in late 2020 of its ...