Penta, a Central European investment firm that has owned Aero Vodochody for the past 13 years, has sold the Czech aircraft manufacturer to a new joint venture between Hungarian businessman András Tombor and Czech defence company Omnipol. 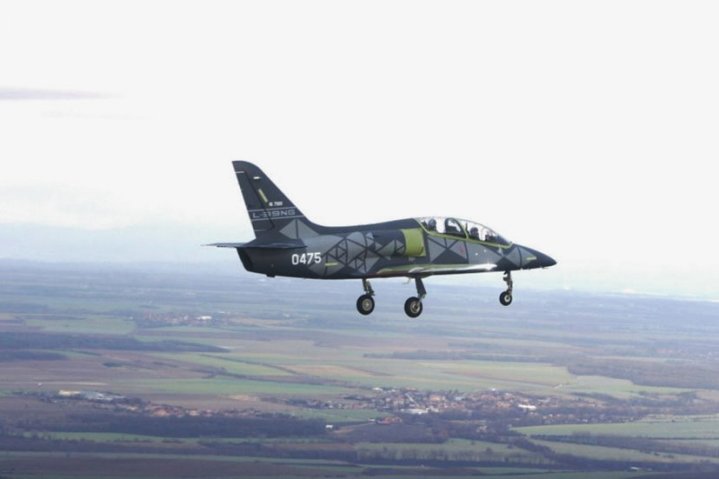 The L-39NG had its first flight in December 2018. (Credit: Aero Vodochody)

Under a newly signed agreement, Tombor will own 51% of the joint venture, while Omnipol will own the remaining 49% and oversee Aero Vodochody’s daily operations, Aero said on 11 June. Terms of the transaction were not disclosed.

Richard Háva, whose family owns Omnipol, said Aero has “huge potential for the future” and that the new owners plan to “develop all three pillars” of the company’s existing activities: aircraft manufacturing, aircraft support, and co-operation with the world’s major aerospace manufacturers.

Aero and Omnipol have a long working relationship. Omnipol has handled most of Aero’s aircraft exports for decades and has been helping it develop the L-39NG trainer jet for the past five years.

Penta co-owner Marek Dospiva said his firm transformed Aero from a money-losing operation into a “thriving company”, but decided to sell it to focus on other investments in its portfolio.

Penta, a Central European investment firm that has owned Aero Vodochody for the past 13 years, has s...

Thailand and the Czech Republic have agreed to establish a working group with a view to setting up...