An early variant of a new, advanced suite of combat management tools and software under development for the US Air Force (USAF) has cleared a critical milestone, paving the way for the system’s eventual deployment to combat zones around the world.

Officials at Air Combat Command and the Air Force Life Cycle Management Center (AFLCM) declared the Kessel Run All-Domain Operations Suite (KRADOS) for the Air Operations Center Weapon System (AOC WS) as having cleared the “minimal viable product” technology threshold. This allows the nascent variant of the system to be deployed “in order to rapidly advance its basic capabilities to a more complete operational package”, according to a joint statement in April. Kessel Run is a technology incubator within AFLCM, tasked with rapid development of combat technologies and reforming software acquisition within the air service.

Unveiled in early 2020 the KRADOS suite and AOC WS were designed as eventual replacement for the service’s Theater Battle Management Core Systems (TBMCS), which is the technology backbone for planning and execution of air tasking orders (ATOs) for US and allied air combat and intelligence, surveillance and reconnaissance (ISR) operations. The KRADOS-enabled AOC WS has already fielded nine software applications linked under the programme’s common data layer at an MVP-level of maturity, Kessel Run Commander and USAF Colonel Brian Beachkofski said in the statement.

“This continuous user-centred approach enables warfighters to quickly evaluate software improvements, provide direct feedback to Kessel Run developers, and rapidly iterate the software to provide maximum value and impact,” according to the statement. 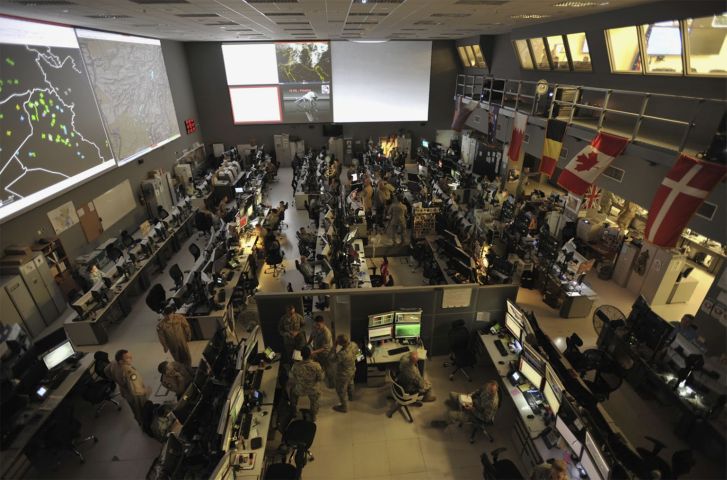