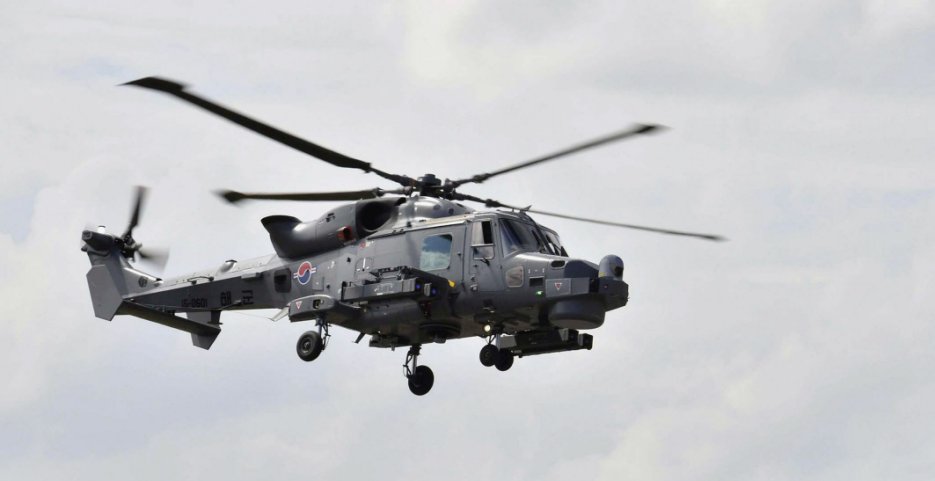 Bidding for the MOH 2 programme are two candidates: the AW159 and Lockheed Martin’s MH-60R Seahawk Romeo maritime multimission helicopter. Jane’s understands that a preferred tenderer is expected to be identified by DAPA by mid-2020.

He added that the company would also look to integrate local capabilities onto the helicopter. This has already been achieved through the first batch, said McEachen, supporting the integration of South Korean firm LIG Nex1’s K745 Blue Shark anti-submarine torpedo.

In May 2019, the Philippine Navy (PN) also took delivery of two AW159 helicopters, with the Blue Shark part of the export. The aircraft are expected to be deployed from the PN’s two new Jose-Rizal-class frigates, which are under construction at South Korean shipbuilder Hyundai Heavy Industries.