Two Belgian companies have been selected by Naval Group and Kership to supply equipment for new mine countermeasures (MCM) mother ships to be built for the navies of Belgium and the Netherlands. 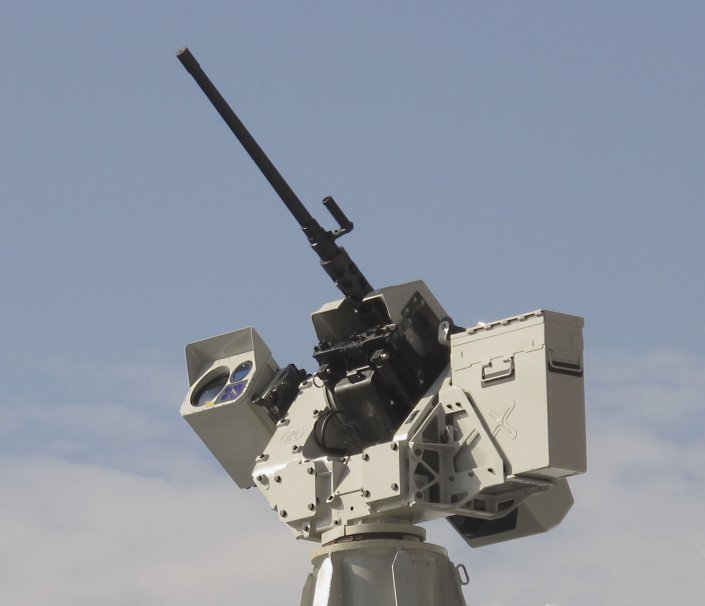 Anglo Belgian Corporation (ABC) is to provide engines and generator sets for the new ships, while FN Herstal has been selected to supply remote weapon stations.

Belgium Naval & Robotics – a consortium of Naval Group and ECA Group – was in May 2019 contracted by Belgian Defence for the delivery of a next-generation Belgian/Netherlands (BE/NL) stand-off MCM capability based on mother ships employing a ‘toolbox’ of offboard MCM systems. The 10-year contract, valued at almost EUR2 billion (USD2.36 billion), covers the supply of 12 2,700-tonne displacement mother ship vessels (six for each navy) plus MCM toolboxes based on unmanned/autonomous systems drawn from ECA’s own UMIS offboard MCM suite.

The lead mother ship is due for delivery to the Belgian Navy in September 2024. Kership – a joint venture between Piriou Group and Naval Group – is taking responsibility for detailed design and subsequent construction of the 12 steel-hulled ships.

Two Belgian companies have been selected by Naval Group and Kership to supply equipment for new mine...