The Moroccan government has signed an export loan agreement with France’s BNP Paribas for the acquisition of a new ground-based air defence (GBAD) system.

Announced via the country’s government gazette on 18 May, the loan agreement was given formal approval on 11 May through Decree 346.20.2. The loan, valued at EUR192.1 million (USD210.6 million) will be used to support a commercial contract between MBDA’s French subsidiary, and the Moroccan Department of National Defence. 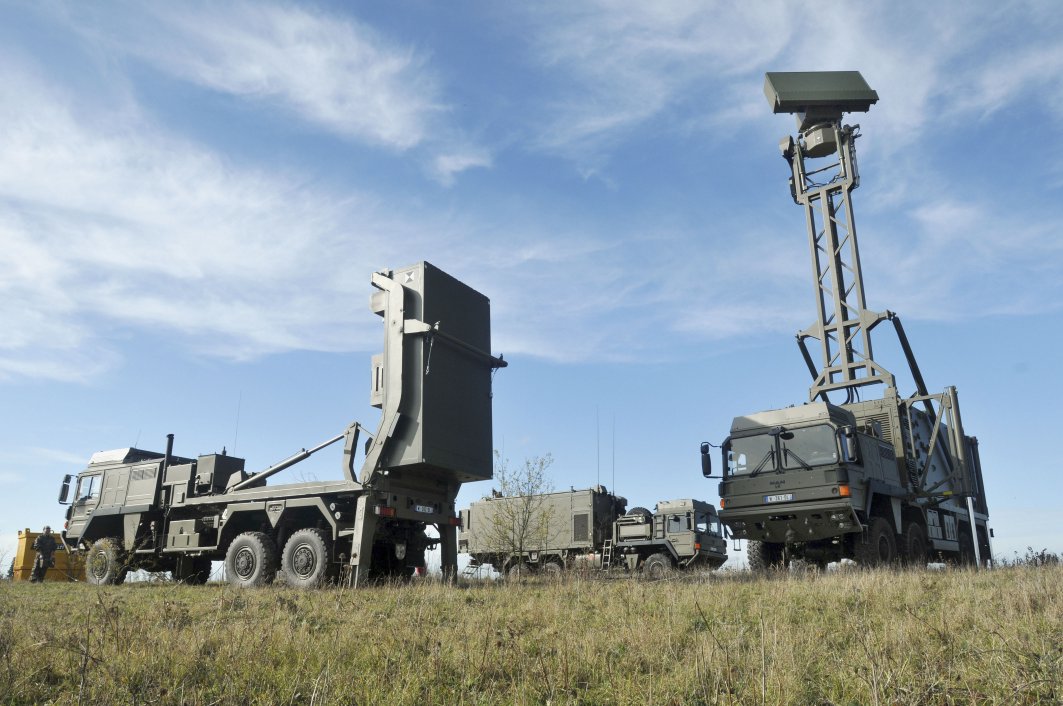 The loan agreement with Morocco is understood to be supporting the country’s acquisition of the VL MICA ground-based air defence system.

While the specific system has not been disclosed, French and regional media have previously suggested that the contract would be for MBDA’s VL MICA system as part of a wider EUR400 million package that was to include the Nexter Caesar truck-mounted self-propelled artillery system.

The VL MICA system in its land-based configuration consists of a series of truck-mounted elements, including a tactical operations centre, Sagem SIGMA 30 radar, and launcher vehicles that can carry between three and six multi-round launchers with the missiles in clusters of four rounds.

The Moroccan government has signed an export loan agreement with France’s BNP Paribas for the acquis...