Intended to address the US Navy’s (USN’s) requirement for a network-enabled stand-in jammer to support suppression of enemy air defence missions, MALD-N is an evolution of the US Air Force (USAF) ADM-160C, the datalink-equipped Miniature Air Launched Decoy – Jammer (MALD-J) system – a subscale, turbojet-powered, air-launched decoy/jammer with a maximum range of about 500 n miles (926 km). 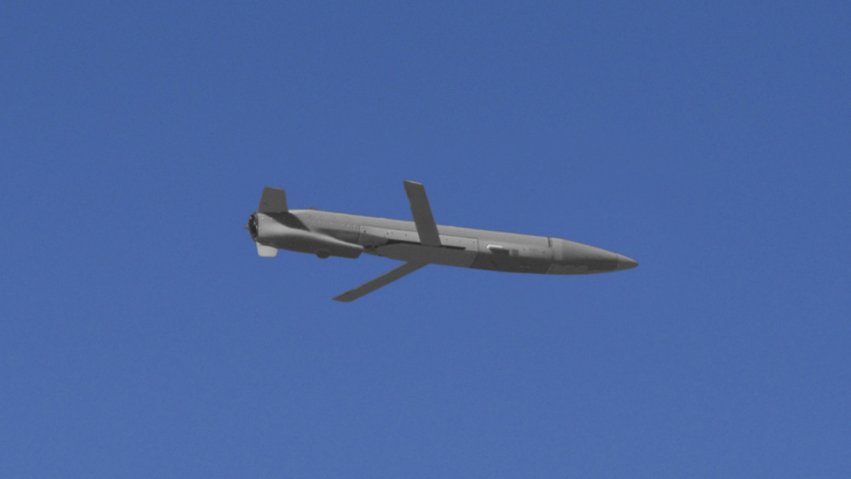 An evolved version of the MALD-J (pictured), MALD-N is designed to address the US Navy’s requirement for a network-enabled stand-in jammer to support suppression of enemy air defence missions.

The MALD-N also benefits from technology advances delivered through the Raytheon MALD-X evolved stand-in jammer development, which incorporates a modular front-end, an improved jamming payload, and a low-altitude capability with the MALD-J airframe.

The US Naval Air Systems Command (NAVAIR) on 20 May announced that it intended to negotiate and awar...