Babcock is to offer the Bell 429 Global Ranger twin-engined helicopter for Australia’s special operations forces (SOF) requirement, the company announced on 28 May. 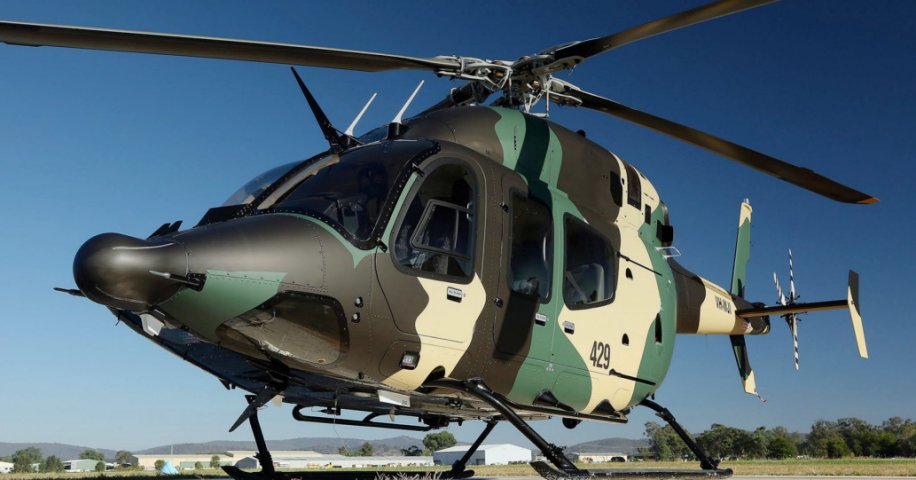 Seen in Australian Defence Force colours, the Bell 429 Global Ranger is being offered by Babcock for the country’s Land 2097 Phase 4 requirement for up to 16 air-transportable light helicopters for special forces work.

The bid, which is being launched in conjunction with the aircraft manufacturer, follows an assessment of the available options that might suit Australia’s Land 2097 Phase 4 requirement for up to 16 air-transportable light helicopters.

“As one of the world’s largest and most experienced helicopter operators, and the largest commercial operator in Australia, Babcock completed a comprehensive assessment of the platforms available in order to provide the most capable, low-risk solution,” the company said.

According to Babcock CEO Graeme Nayler the Bell 429 was selected primarily on its flexibility and its high levels of safety based on it being a comparatively new design. As noted by Bell, more than 330 Global Rangers have been sold globally to date, with in excess of 330,000 hours flown.

The announcement of the type selection came seven months after Babcock Australasia said that it would bid to support Australia’s special forces helicopter requirement, with a comprehensive services package announced by the company on 25 October 2019.

Lockheed Martin has restated the financial case for the F-35 Lightning combat aircraft to the United...