Gen Murray said the service has now decided to slip the programme “a few months to the right” but this move shouldn’t delay initial fielding plans.

“It was a combination of software challenges and then adjusting to the Covid-19 environment,” the four-star general told reporters during a 27 May Defense Writers Group call. “When you’re working a test like that or a run-up like that for the test, it’s almost impossible to maintain the six-feet of social distancing; It’s getting the right [personal protective equipment] in place and then the software issues.”

Previously, the army had anticipated completing IM-SHORAD developmental testing by June and awarding an initial production contract for 32 vehicles around that timeframe. While Gen Murray did not provide a firm date for the delayed decisions, Brigadier General Brian Gibson, the head of the service’s Air and Missile Defense Cross-Functional Team (CFT), told Janes in April that the production decision could be pushed out until the end of September. 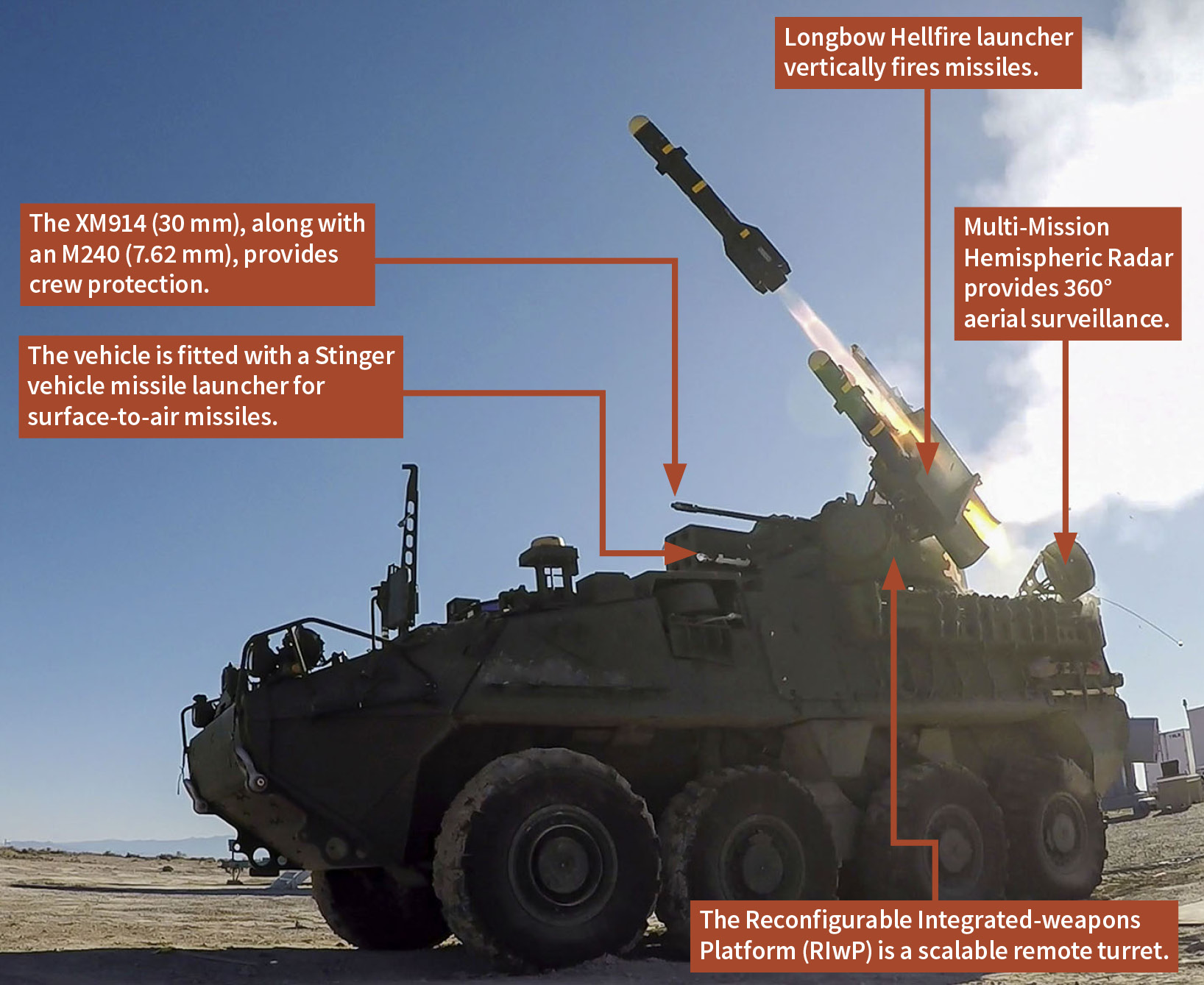