Israel Aerospace Industries (IAI), in collaboration with the Israel Air Force, Israel Navy, and Israel Ministry of Defence, conducted a twofold firing demonstration of the new production line LORA (Long-Range Artillery) surface-to-surface missile system in late May off the Mediterranean coast of Israel.

Designed for both naval and land-based applications, the LORA effector is 5.2 m in length, 0.625 m in diameter, and has an all-up launch weight of 1,600 kg, including an up-to 600 kg warhead (high-explosive or submunitions). Powered by a single stage solid fuel rocket motor, the missile has a stated range of between 90–430 km, with a stated 10 m circular error probable (CEP) accuracy against time sensitive targets, time critical targets, and fortified structures. Guidance to target is delivered by an onboard inertial navigation system (INS) supported by Global Navigation Satellite System (GNSS) positioning, navigation and time accuracy. Angle of attack is stated at 60–90°, angle of impact 0–2°. 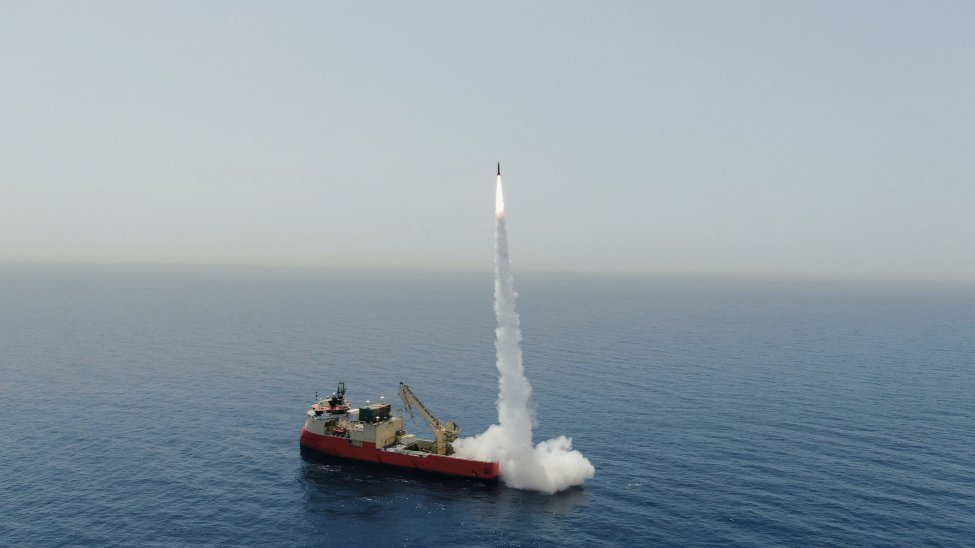 An Israel Aerospace Industries LORA surface-to-surface missile is launched in the Mediterranean during a dual firing demonstration on 31 May.

Developed by IAI’s MALAM division, the LORA effector is described as ‘quasi-ballistic’ missile system, where the missile follows a ballistic trajectory at supersonic speed to the target, but can perform random or programmed in flight evasive manoeuvres to mitigate tracking and interception. 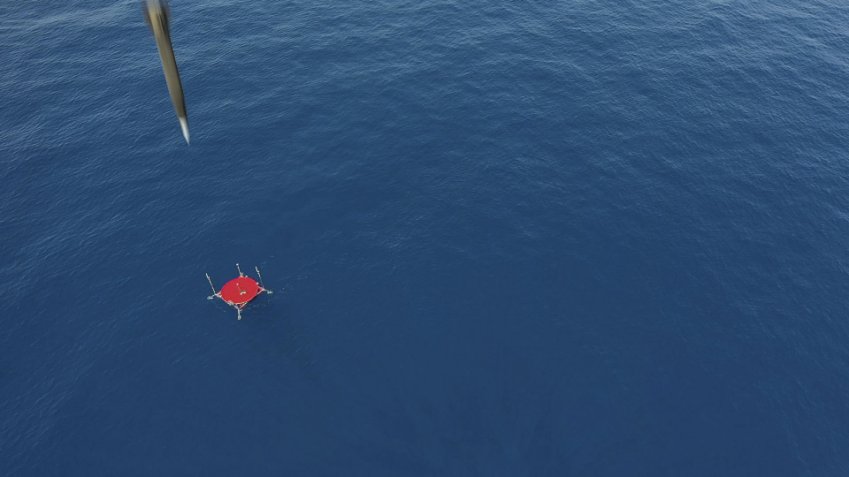 The Ministry of National Defense (MND) in Seoul has said that it will further develop its military s...

The US Navy (USN) is on track to deliver its new Constellation-class FFG 62 guided-missile frigate a...