The Government Services Administration, in support of US Special Operations Command (USSOCOM), has awarded Polaris Government and Defense with a seven-year contract, worth up to USD109 million, to supply the Tampa-based command with approximately 814 next-generation Light Tactical All-Terrain Vehicles (LTATVs).

The contract, which was awarded after a competitive bidding process that included Textron, will officially extend Polaris’s existing five-year LTATV contract to deliver MRZR-2 and MRZR-4 vehicles to USSOCOM. 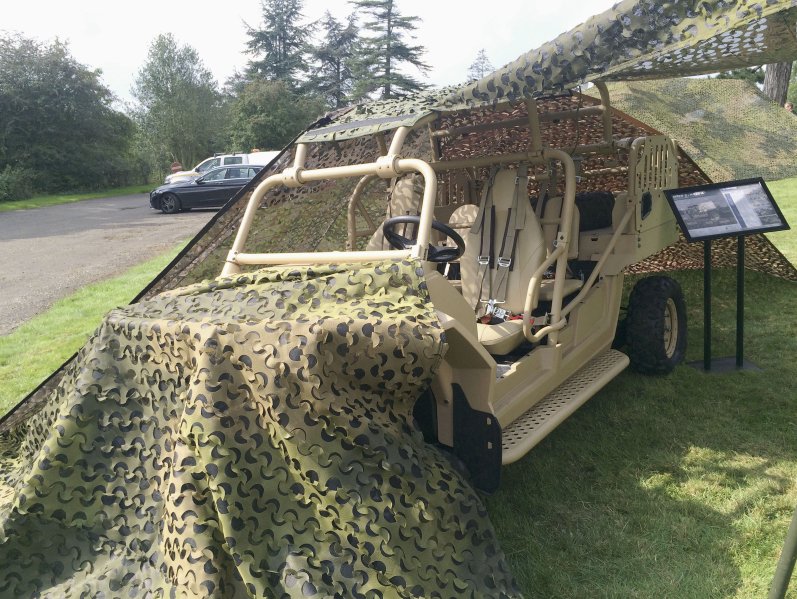 Now, troops will receive Polaris’ ‘MRZR Alpha’ LTATV, which includes a brand new chassis and driveline design, and the new vehicle will be assembled at the company’s manufacturing facility in Roseau, Minnesota.

The 4×4 MRZR Alpha is available in seven variants and similar to legacy MRZR variants, designed in both two- and four-person configurations. USSOCOM demanded a maximum vehicle weight of 1,150 kg for two-seat vehicles and 1,360 kg for four-seat variants, in addition to a maximum operating range of 320 km.

The MRZR Alpha also satisfies the command’s size and weight requirements enabling it to be carried in the cargo holds of fixed-wing, rotary-wing, and V-22 tilt-rotor air frames as an internally transportable vehicle (ITV).

The Government Services Administration, in support of US Special Operations Command (USSOCOM), has a...

The US Navy (USN) has notified Congress of an increase in the programme acquisition unit cost and th...