The systems, both of which are mounted on 6×6 Dongfeng Mengshi CSZ181 armoured vehicles and have a crew of four, were shown in a 10 May report by the China Central Television 7 (CCTV 7) channel being operated by a unit within the 78th Group Army of the PLA’s Northern Theatre Command.

Among other things, one of the systems uses two telescopic masts suitable for VHF/UHF/SHF spectrum monitoring and direction-finding, making it capable of communications electronic support measures (ESM).

A screengrab from CCTV 7 footage showing several of the PLAGF’s new vehicle-mounted EW systems during training exercises with a unit within the PLA’s 78th Group Army.

A total of five vehicles were shown in the CCTV 7 report, two of which have been fitted with these masts. It is not entirely clear what EW equipment is part of the system seen on the other three vehicles, but it is possible that this second system may be suitable for radar ESM.

No information was disclosed in the CCTV 7 report about how many of either of these systems, the designation of which was not disclosed, are now in service with the PLAGF.

The recently shown EW systems are two of several new platforms and weapon systems that were displayed by the PLA in a large-scale parade held on 1 October in Beijing to mark the 70th anniversary of the founding of the People’s Republic of China. 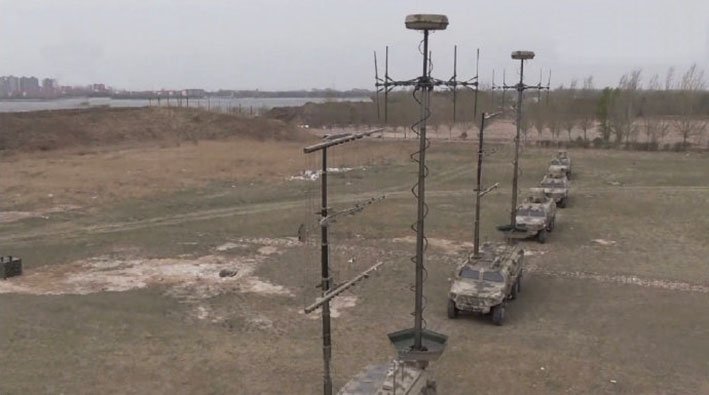 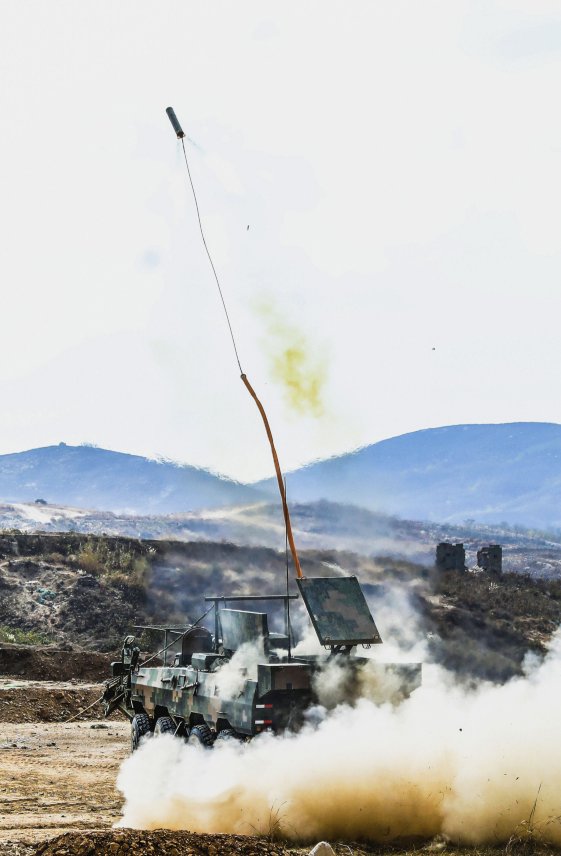