The US Navy (USN) has received into service the 100th Boeing P-8A Poseidon maritime multimission mission aircraft (MMA), with the milestone aircraft departing Boeing Field near Seattle, Washington, on 14 May. 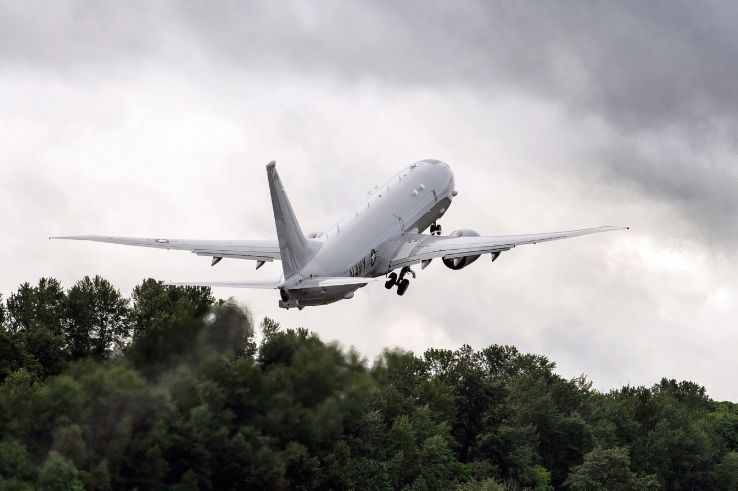 The 100th Poseidon aircraft for the US Navy departed Boeing Field on 14 May.

As noted by the company, this latest delivery brings the number to 94 of mission-capable platforms now flying with the USN, with the remaining six used as engineering manufacturing development (EMD) test aircraft. The 100th fully-operational delivery is scheduled for later this year, Boeing said.

This milestone comes some 11 years after the first Poseidon for the USN was rolled out on 30 July 2009. Deliveries of production-standard aircraft to the service commenced on 6 March 2012. The USN has a programme-of-record of 120 P-8A aircraft (compared to 250 Lockheed P-3C Orions), and all-but-one of these aircraft are now under contract.

In October 2019 the service announced that it had completed its operational transition from the Orion to the Poseidon. While the USN has transitioned all its VPs over to the Poseidon, a number of P-3Cs remain in service with the Special Projects Patrol Squadron.

The US Navy (USN) has received into service the 100th Boeing P-8A Poseidon maritime multimission mis...