Previous article
Assured by Janes: the trusted global agency for open-source defence intelligence reasserts its leading position with a fresh brand and relaunch of Janes.com

An RoKN source told Janes on 13 May that a broken engine cylinder head had been uncovered during a routine maintenance inspection of one of the vessels in late March, after which the same problem was found in the three other craft of the class. 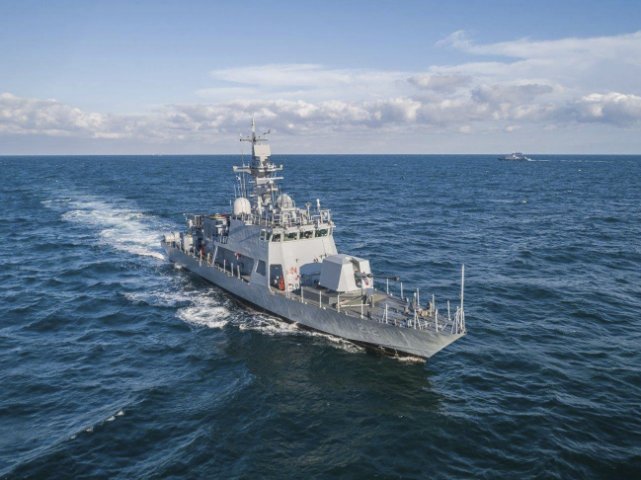 The incident has prompted the Defense Agency for Technology and Quality (DTaQ) to launch an investigation to determine the exact cause of the engine problems, with the results expected to be out by late June, according to the Yonhap News Agency.

There seems to be some confusion, however, about the current status of the four boats. The Yonhap News Agency quoted an RoKN officer as saying that the broken parts “have been replaced and the boats are now operational but we concluded [that] additional measures were necessary to find the exact cause of the malfunction and prevent the same failure recurring [in order] to stably operate the boats”.

That said, the RoKN source speaking to Janes that same day said that least two of the boats, one in service with the RoKN’s First Fleet and the other operated by the Second Fleet, are currently at a shipyard undergoing repairs while the other two are at their respective naval bases but not operational. No further details were provided.

As part of its plans to revamp its surface fleet, the Peruvian Navy (MGP) will focus on building up ...