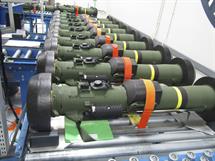 Next article
US approves more surplus MRAPs for UAE

The Iranian military has confirmed that 19 sailors were killed and 15 injured in an accident involving the naval support ship Konarak. 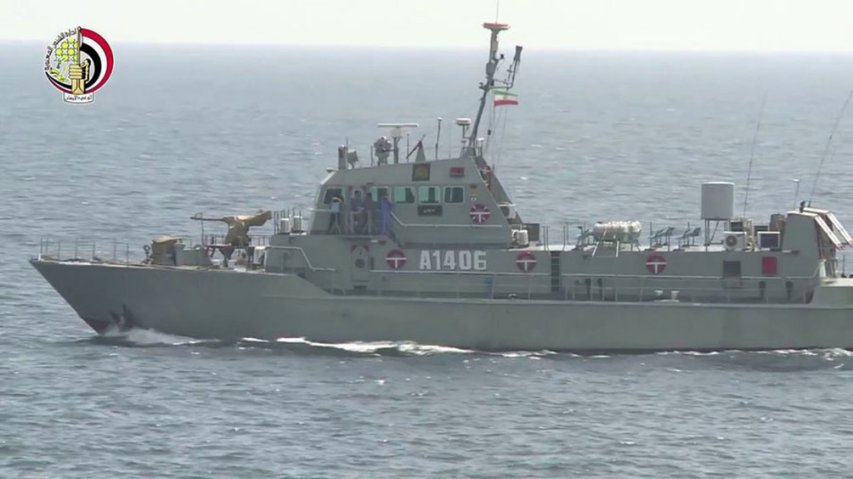 The Islamic Republic of Iran Navy (IRIN) initially reported that there had been an accident off the port of Jask on the Gulf of Oman during an exercise on 10 May when “a Konarak-style support vessel crashed, killing one person and injuring several others”.

The IRIN subsequently stated that 19 people had been killed and 15 injured in the accident and Konarak had been towed to a naval base so it could be investigated.

While the IRIN statements gave no details of the accident, unofficial reports said Konarak had moved a target for an anti-ship missile test but did not sail to a safe distance and was subsequently hit and sunk by a missile fired from the frigate Jamaran.

Images emerged on social media showing an extremely badly damaged vessel that had been towed into a port.

Konarak (1403) is a Hendijan-class vessel that was built in the Netherlands in the late 1980s and originally had seating for 90 passengers. The class is 47 m long and displaces about 420 tonnes. Some have been armed with anti-ship missiles but these were not seen on Konarak when the IRIN announced in October 2018 that it was being redeployed to Konarak, the port after which it is named.

The Iranian military has confirmed that 19 sailors were killed and 15 injured in an accident involvi...

Despite construction delays caused by a three-week nationwide lockdown due to Covid-19 restrictions,...