The US Air Force (USAF) is in the early stages of developing artificial intelligence (AI) algorithms hardened against enemy attacks to command aircraft in partnership with human pilots. 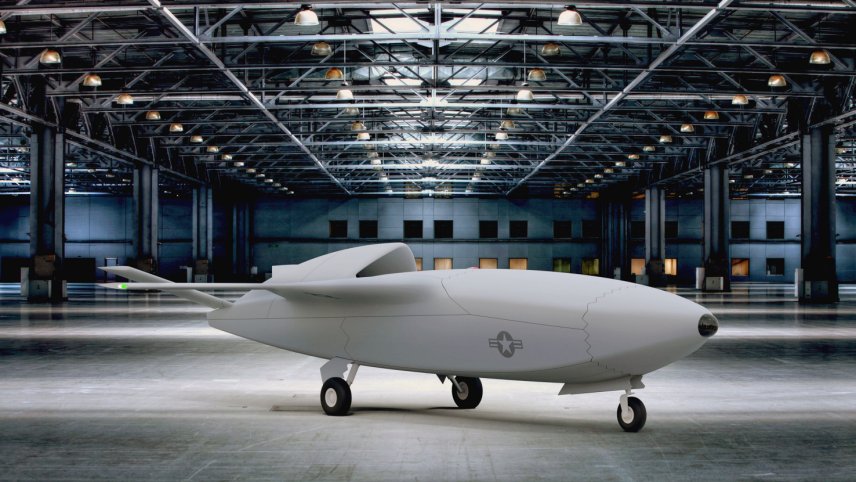 An illustrative concept for the Skyborg UAV released by the US Air Force. The service envisions using the vessel to prove out hardened artificial intelligence that could assist pilots in combat.

Modern AI is fragile and vulnerable, Roper said, making it acceptable for entertainment-related functions. However, in combat, an adversary will attempt to thwart and confound that AI, spurring the USAF to engage in basic research to accelerate a hardened AI technology that will be suitable for warfare.

The USAF is not simply developing algorithms to replace pilots, but to make them more effective.

“We want to design a pilot that can deal with an adversary that is … trying to thwart that convolutional neural network in a type of algorithmic warfare that has never existed, but will on the future battlefield,” Roper said during a Mitchell Institute for Aerospace Studies event.

The US Air Force (USAF) is in the early stages of developing artificial intelligence (AI) algorithms...

The US Air Force (USAF) will carry out its first demonstration of the Advanced Battle Management Sys...