Boeing in early May delivered the first F/A-18E/F Super Hornet fighter test aircraft to the US Navy’s (USN’s) Blue Angel flight demonstration squadron, according to a company statement.

The navy selects eligible F/A-18 Hornets and Super Hornets and ensures proper flying condition before turning them over to Boeing for conversion at the company’s Cecil Field facility in Jacksonville, Florida. Boeing then performs major modifications which include the addition of an oil tank for the smoke-generation system and fuel systems that enable the aircraft to fly inverted for extended periods of time. Other modifications include civilian-compatible navigation equipment, cameras, and adjustments for the aircraft’s centre of gravity. 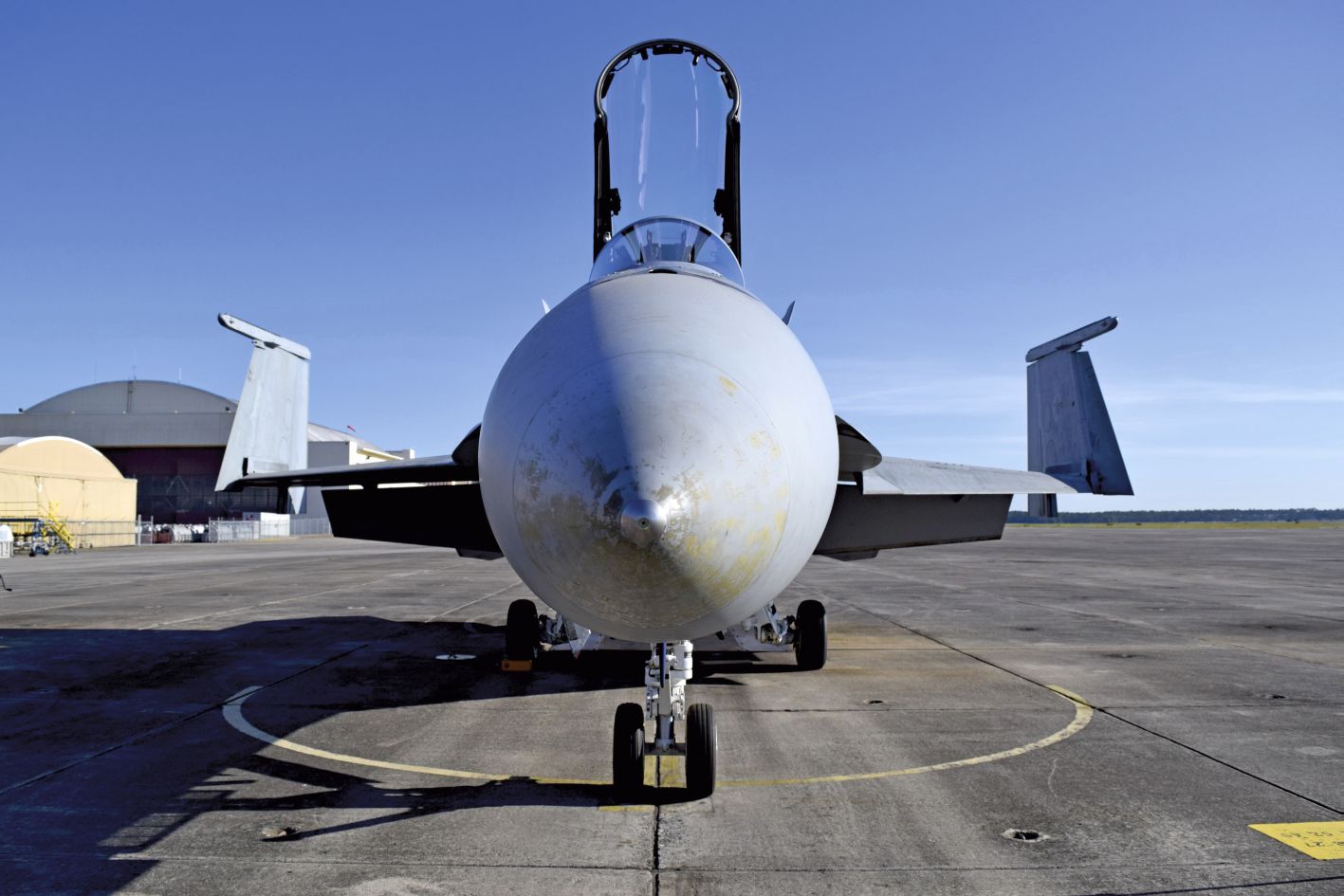 Boeing in May 2020 delivered its first F/A-18E/F Super Hornet fighter aircraft to the US Navy for use in its Blue Angel flight demonstration squadron. It will later be painted with Blue Angel livery.

Once both of these aircraft complete flight testing, they will return to NAS Jacksonville and be painted before joining the squadron. The remaining nine Super Hornet Blue Angels are scheduled to be delivered already painted. Carlton said these aircraft are currently undergoing modifications for delivery to the squadron to support mid-2020 and fourth quarter 2020/first quarter 2021 training events.

Boeing in early May delivered the first F/A-18E/F Super Hornet fighter test aircraft to the US Navy’...

Lockheed Martin provided the final of 86 C-130 Super Hercules aircraft that were part of a Multi-Yea...